‘Skirt Day’ is the first sunny day of the year. It is when ladies wear their new skirts with bare legs for the first time.

Maria is a work-a-holic lawyer who hardly has time to date men, and when she does: they are scared off by her success. Desperate to try a new form of dating, she has signed up herself and best friend Daniella for the ‘Love Bites Tapas Night’. Daniella leads a fun and sex-filled singleton life, the complete opposite of Maria.

Lawrence is a handsome frat-boy whose aim is simply to score as many sexy dates as possible, which obviously he’s good at. But then he meets Mika, a girl with a troubled and confronting character. Not everyone is as good as Lawrence in getting hooked up, some characters even struggle to simply engage in a conversation. Such as Edwin, who recently failed his flirt course. When he meets Chantal, he stutters his way into her heart.

Although feelings start to bloom during the night, some soon find themselves the victim of various misunderstandings. The workshop ends in chaos when Maria and Daniella fall for the same man. Eventually nobody leaves the workshop with their match. But then, it turns out that true love exists for all of them. But only if you’re open to it… 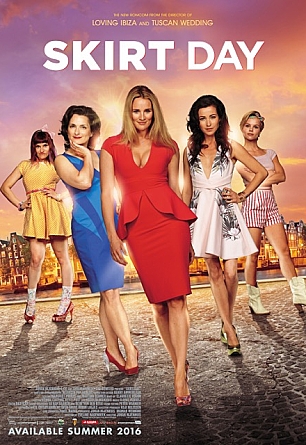 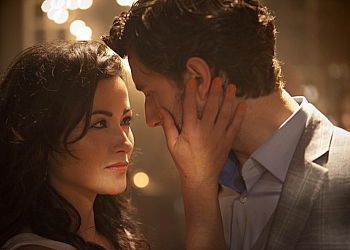 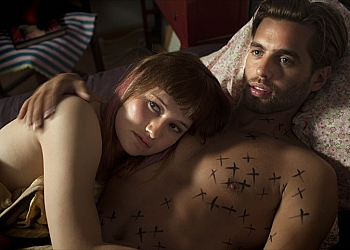 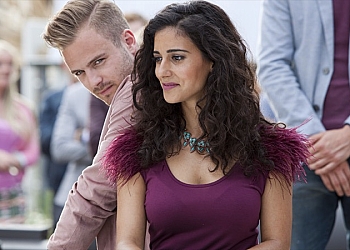 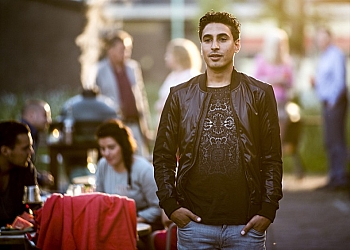 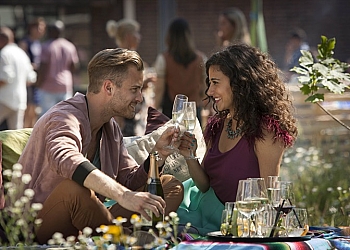 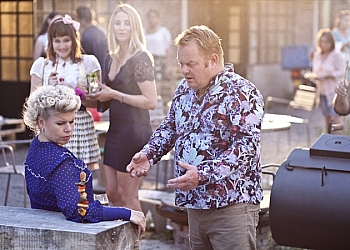