Armin van Buuren – This was Intense

At the end of the 2013 summer season, Grammy® nominee and five-time DJ Mag Top 100 poll winner Armin van Buuren kicked off a fresh ‘Armin Only’ world tour, based on his ‘Intense’ album. Set to impress with a six-hour solo show alongside dancers, bands, vocalists, and songstresses, the highly anticipated event touched down in five different continents, attracting over 500.000 ecstatic fans to the 33-part series. Locations in Kiev, Mumbai, Saint-Petersburg, Helsinki, New York, Toronto, Mexico City, Sydney, Johannesburg, and many other cities overflowed with music lovers from all over the world, showing just how ‘Intense’ such a global gathering of like-minded individuals can be. Watch the ‘Intense’ documentary to experience one of Armin van Buuren’s most Intense world tours and how it has brought people together and music closer to the fans all over the world. 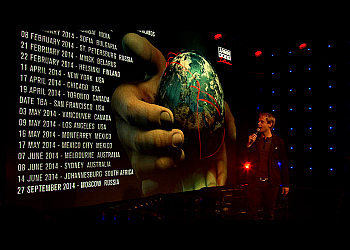 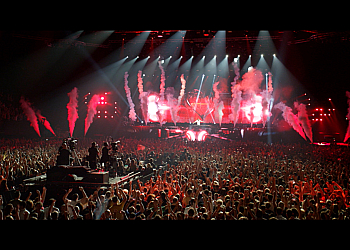 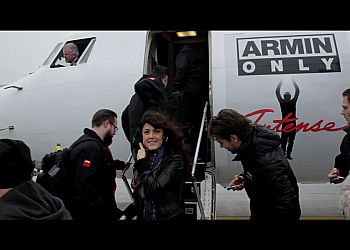 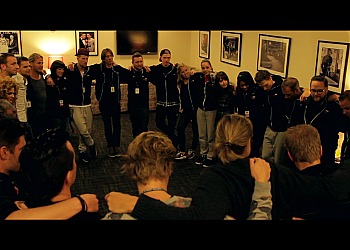 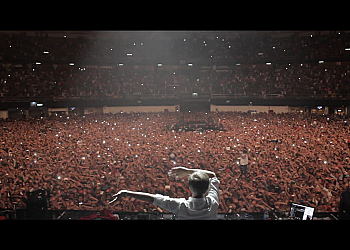