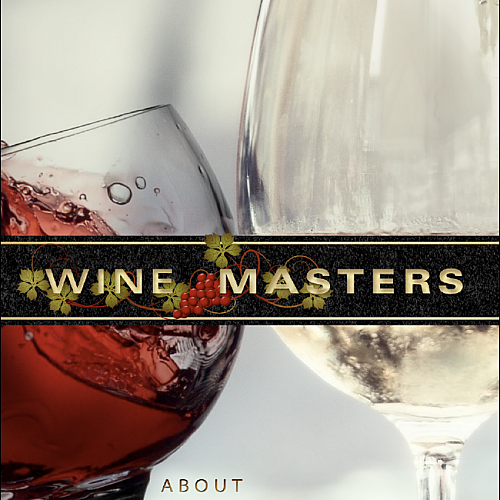 On March 18th the new cinematic documentary series Wine Masters will be released worldwide. The fully independent produced series tells the stories about terroir, taste and tradition through the experience of some of the most prestigious wine producing families from each wine region.

Why do the majority of restaurant-goers still order a Chardonnay or a Merlot and not a Bourgogne or Bordeaux? This question inspired Dutch feature film producer and wine connoisseur Klaas de Jong of Farmhouse Film to create the documentary series Wine Masters.

The makers are planning to produce a total of seven seasons. Each season will consist of five episodes focusing on a specific wine country or theme. In one 45-minute episode the viewer will gain knowledge about a famous wine region, its most well known grape varieties and terroirs. However, the series is also interesting for the wine connoisseur as it gives a unique insight to the passionate families behind the wines as they share their personal stories.

In order to add more depth each season two Masters of Wine will share their knowledge and honest yet critical opinion about the regions, grape varieties, terroirs, wines, and wine producers.

Drawing on his experience in making successful feature films, De Jong makes sure the quality of Wine Masters is of the highest level.

In the first season of Wine Masters the crew filmed in five French wine regions over the course of a year. The knowhow behind the most famous French grape varieties and terroirs were discovered with the help of prestigious wine producers.

In each episode Masters of Wine Jeannie Cho Lee and Tim Atkin share their vision on these regions, grape varieties, the producers and their wines.

The production of season 2 has just started in February 2018. For the second season of Wine Masters the team will visit Italy, its most famous wine regions and wine producing families: Antinori in Tuscany, Gaja in Piedmont, Masi in Veneto, Mastroberardino in Campania and Tasca d’Almerita in Sicily.

The Masters of Wine for the Italian series are Sarah Heller and Richard Hemming.

Among others available on iTunes, Amazon and the new wine film channel www.winemasters.tv