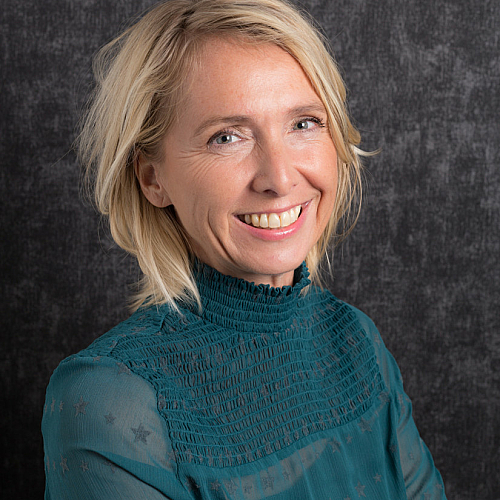 Danielle Raaphorst launched her company Incredible Film in 2009 in order to expand her work as a independent producer. Since then, she has produced successful films such as Madly in Love, Escape and Angel. Before this, she worked as producer and acquisitions manager at a Benelux film distribution company.

In addition to this, she has been working together with Sjef Scholte at Mountain Road Entertainment Group, to become the worldwide sales agent for Dutch production companies such as Farmhouse Film & TV Production, Nijenhuis & Co, Shooting Star Film Company, Just Entertainment Eyeworks Film & TV Drama, Sigma Pictures, Key Film, Fu Works, Column Film, In the Air, 2CFilm and Steven de Jong Films. As from July 1, 2015 she took over all these activities within Incredible film. Read more….

Every year Incredible Films takes a varied portfolio of Dutch and Flemish content to media shows and film festivals like the European Film Market in Berlin, MIPTV and MIPCOM in Cannes, the Cannes Film Festival and the American Film Market in Los Angeles. She has also spent the past few years building up a large network of content distributors, streamers and TV channels all over the world.