A curse that is centuries-old. An island full of annoying people. A contaminated prime minister. A boy full of dreams who can turn this around. But how? A movie full of raps that don’t rhyme, talking dolls and heroic actions.

A father tells his sleepless son a story about a strange island. It starts in the Middle Ages when a group of angry islanders throw a witch into the lake. Just before she disappears, the witch puts a curse on the island; anyone who sets foot on it will be annoying forever. She blows into a magical shell and the curse takes hold of the island.

Then the story jumps to the present. Hunter, a smart, shy and partially hearing twelve-year-old boy seems the only one that is not affected by the witch’s curse. But everyone else has annoying behavior. How can the curse be lifted? Who can save this island? 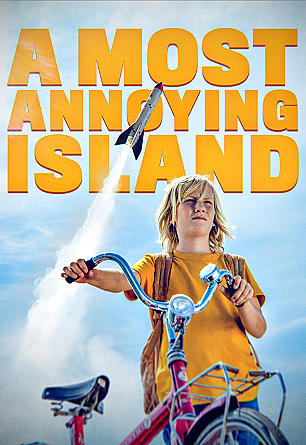 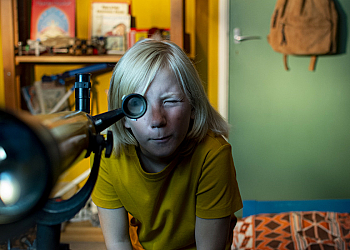 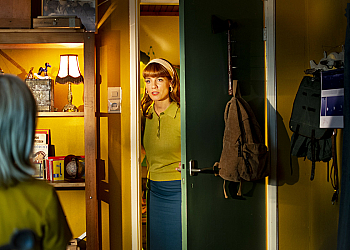 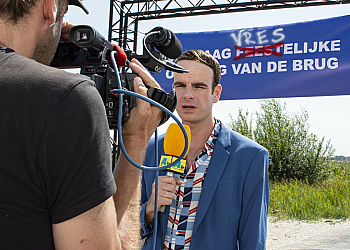 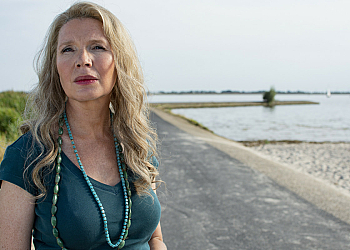 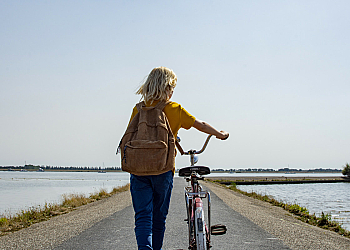 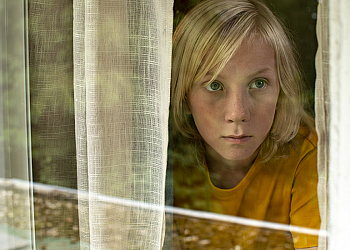 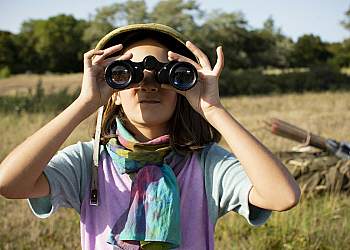 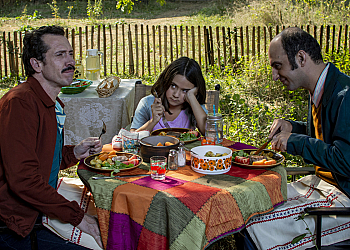 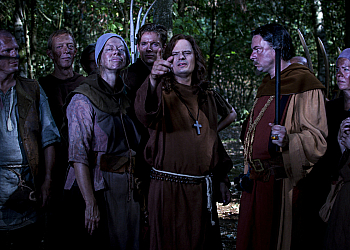 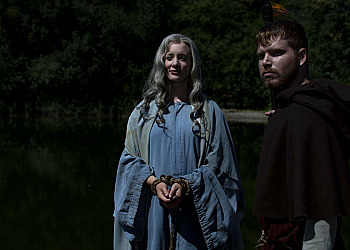 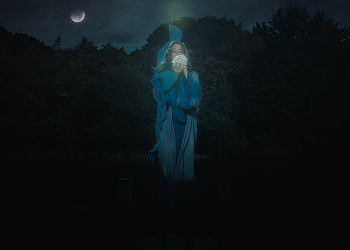