Even the greatest football players started small! Charlie Champion is a sporty, exciting and humorous football series, following the adventures of Charlie and his teammates in their effort to the TOP.

Based on the book series, written by Fred Diks and published by Kluitman

The story: Charlie plays football with his friends, Niels, Renske, Tarkan, Gijs, and Aukje in the junior football team of FC TOP. Charlie and Niels have only one goal and that is to become professional football players. The junior team is just not always as strong, focused and united. They have to deal with personal events, adventure, majeure force and competition, which makes their game and life take unexpected turns. 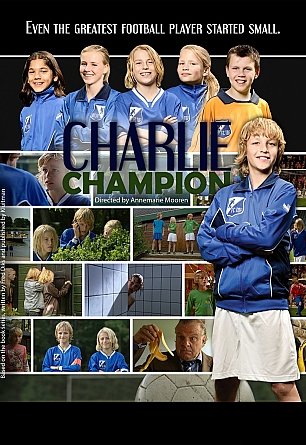 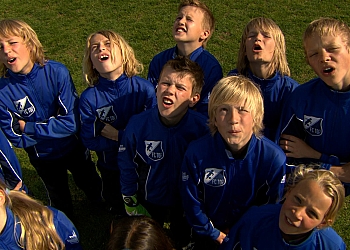 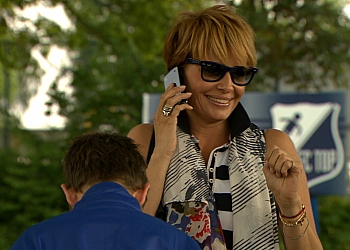 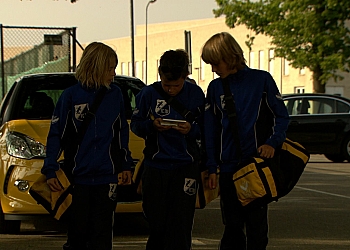 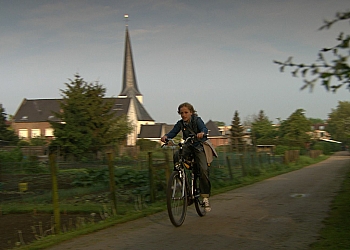 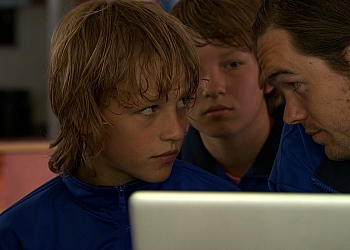 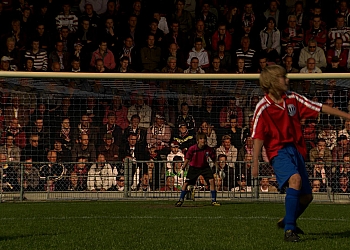 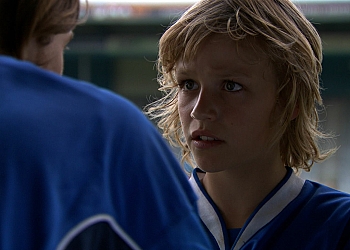 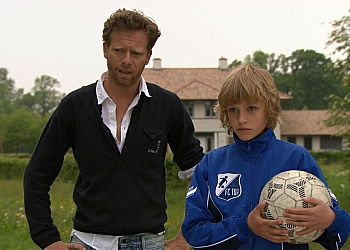 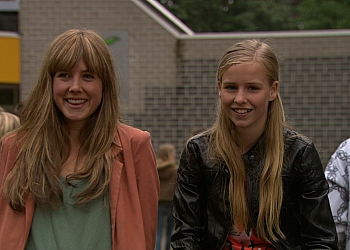 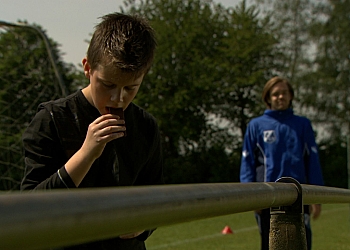 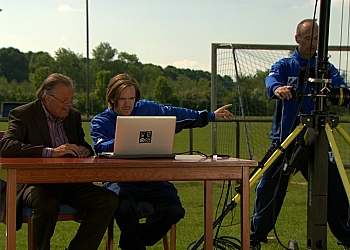