In the tradition of Dutch series ‘Merry Christmas’ (2014) and ‘Remi, Nobody’s Boy’ (2016), we present ‘Circus Noël’ (2017), an original children’s series. In 20 episodes of 10 minutes each, three young protagonists immerse themselves in the colorful world of the Christmas circus and its complications and tensions, joining forces to make sure the grand Christmas show can go on. With a touch of humor, the series addresses serious themes such as friendship, (unconventional) family and social isolation.

Victor (11) is from Brazil and is living in the Netherlands illegally with his mother Maria. Victor is having trouble settling in. He doesn’t want to go to school and one day, when he is bunking off again, he discovers “Circus Noel”, a colourful family circus that works towards a big Christmas show every year. When Victor is caught snooping around the circus site, he accidentally destroys an expensive costume while running away and he has to work as a stable boy for Iwan’s vindictive horse Devil. But Victor is not afraid of anything and he makes friends with Devil.

Then Victor finds out that Tony Canelli (11), director Pedro’s arrogant son who stars in the finale of the Christmas show with his blindfolded tightrope act, is actually afraid of heights. Tonie in turn discovers Victor’s secret: that he is an illegal immigrant. Their ‘armed truce’ slowly grows into a friendship.

Victor and Tony think their secrets are safe, until Caz, who lives in the village where the circus is pitched, decides to make vlogs about circus life and falls in love with Tonie.

Because Caz interviews everyone about life in the circus and becomes increasingly curious about Tony, she finds out more and more about both the boys. As the day of the Christmas show approaches, all the secrets come out and it seems as if everything is about to fall apart. Will Victor, Tony and Caz succeed in saving the big Christmas show and “Circus Noel”?

The series has been directed by Dennis Bots and is scripted by Karen van Holst Pellekaan – the team behind Cool Kids Don’t Cry, Secrets of War and Storm Letter of Fire. 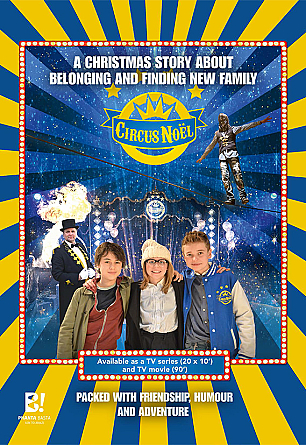 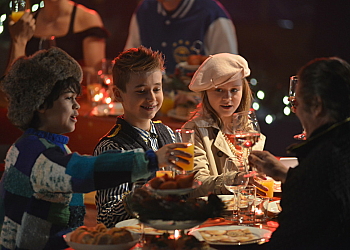 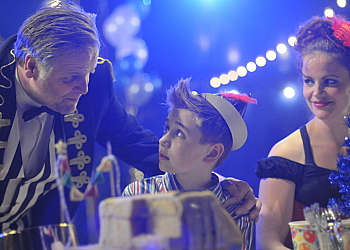 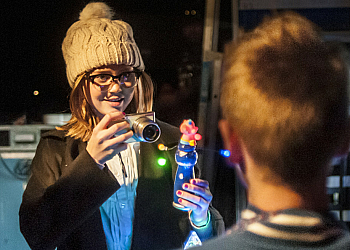 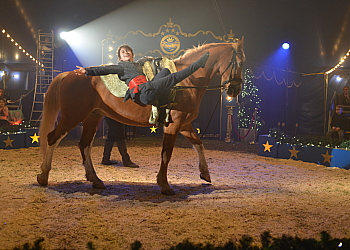 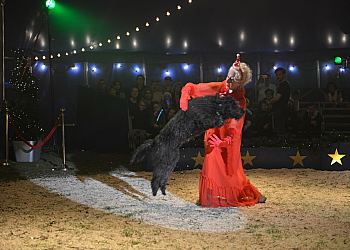 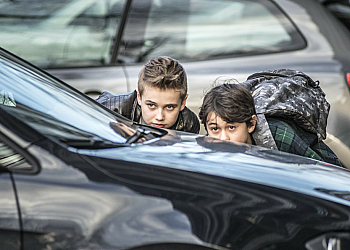 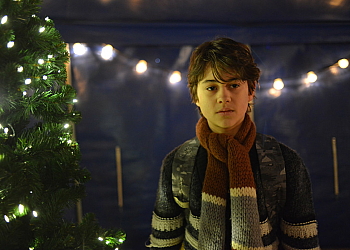