Imagine: your name is Gus Guts, you are a perfectly normal eleven year old living in a remote village out in the countryside where nothing ever happens. Then one day, you find a living breathing mummy on your bed! And his name is Darwishi Ur-atum Msamaki Minkabh Ishaq Eboni!! Once he has recovered from the shock, Gus quickly decides to call him ‘Dummie’ for short. He and his father Klaas, who is a painter, even decide to take the homeless mummy in, pretending that Dummie is their Egyptian nephew who is suffering from a few too many burns. This idea lands them in an exciting adventure. Dummie has to come to school, of course, where Mr Krabbel takes him under his wing. However, Dummie must never lose his magical scarab. When the two school bullies make off with it, Gus has to prove how far he is willing to go for his new best friend – even if that means getting on the wrong side of Miss Friek, the headmistress.

Dummie the Mummy is based on the series of books of the same name by Tosca Menten.

The film was written by Tijs van Marle (Mister Twister). The producer is Paul Voorthuysen. 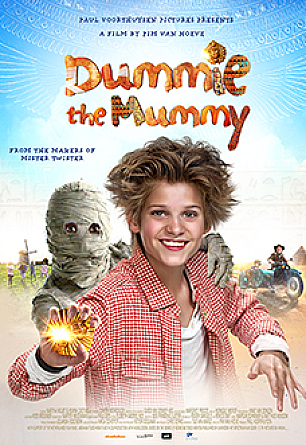 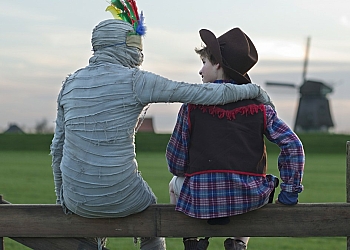 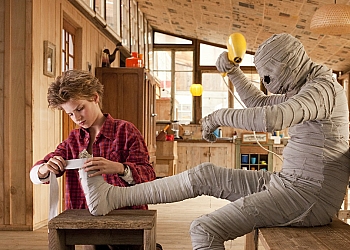 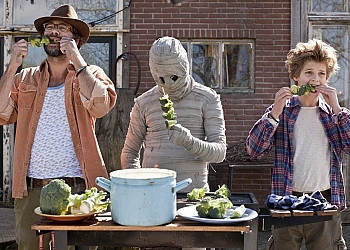 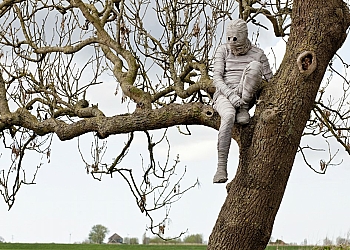 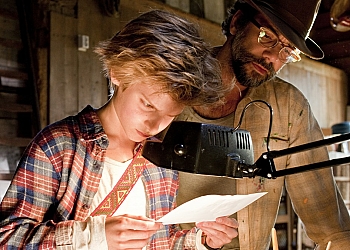 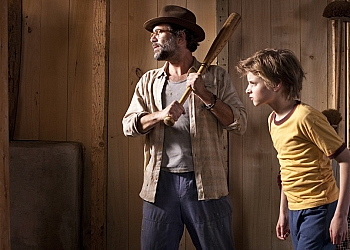 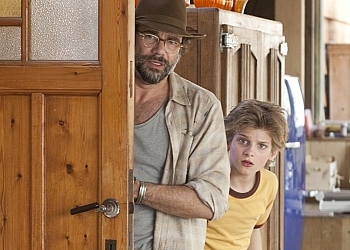 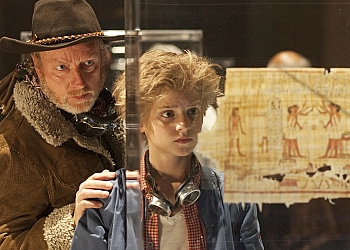 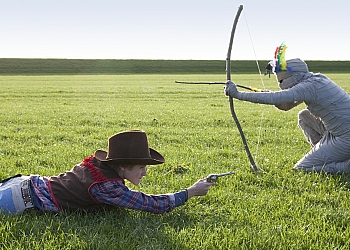