Driven by grief and hatred following the execution of her youngest daughter, Kenau finds herself leading a gang of women into an epic, heroic battle against the Spanish. However, there is another battle at home that she is in danger of losing: she has put up a front of reproach and indifference that is increasingly alienating her other daughter.

An epic feature film inspired by the true story of the siege of Haarlem (The Netherlands) by the Spaniards in 1572 during the Eighty Years’ War between the Netherlands and Spain. In the lead is the legend Kenau, who led an army of women and managed to keep the city out of the Spanish Duke of Alva’s hands for long enough that the Dutch Prince, William of Orange, was able to drive the Spanish out. It is the history of the birth of a nation. 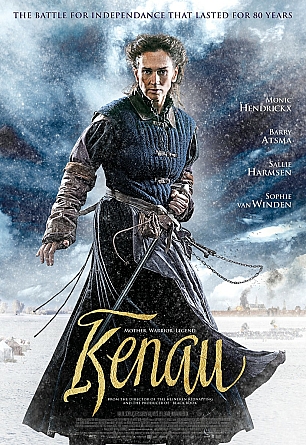 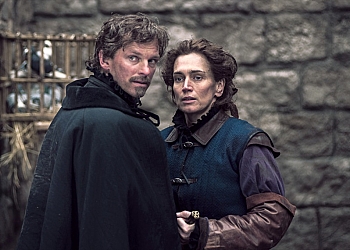 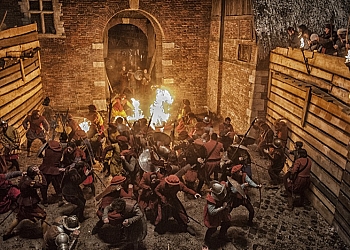 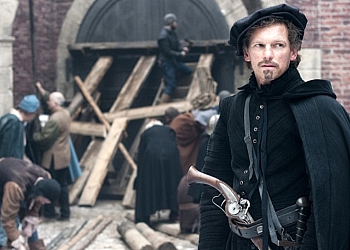 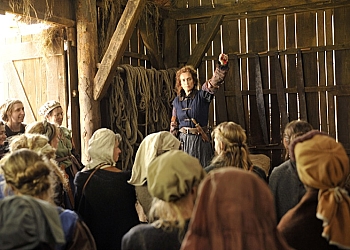 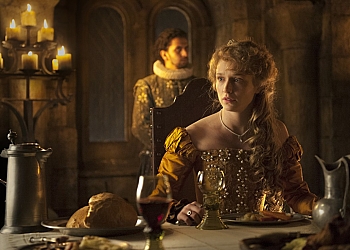 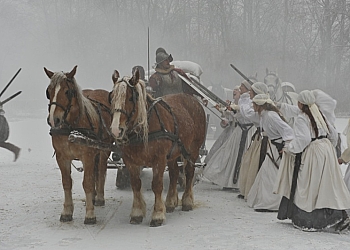 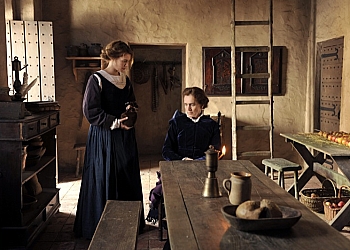 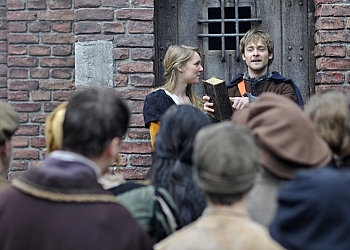 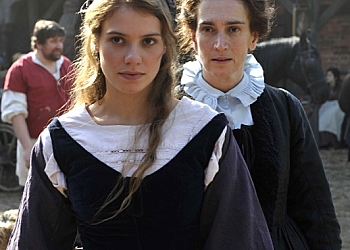