In 1999, the film Little Crumb took the world cinemas by storm, attracting more than a million visitors. Now in 2020, the time has come for a new adventure. In this brand new film, Race to the Gold Mine, Little Crumb has been reunited with his parents. He is no longer a poor street urchin, but lives with his parents in a lovely villa out in the countryside. Wonderful though it is to be back with his parents, it is also rather boring on the estate. Little Crumb misses the excitement of life in the city. He decides to run away with his faithful dog Moor. But when he is stopped by Anna on his way to the city and tries to get away from her, they are both kidnapped! A familiar villain surfaces and sets off in hot pursuit in a race to the gold mine. 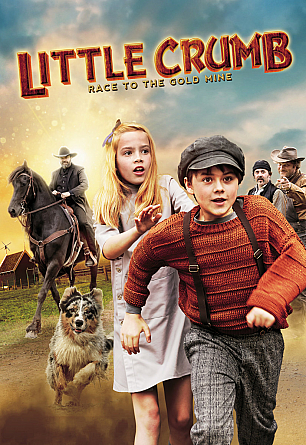 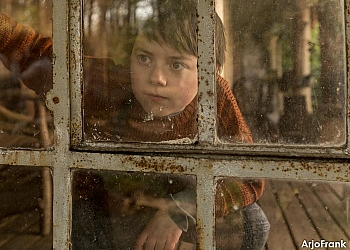 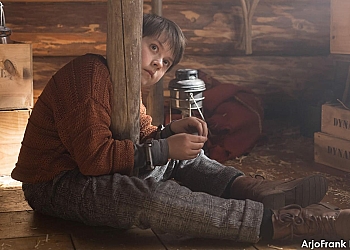 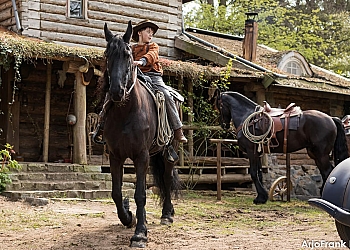 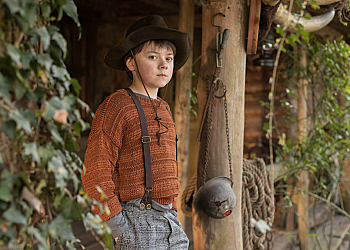 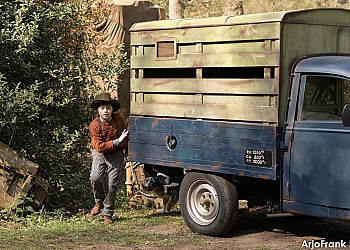 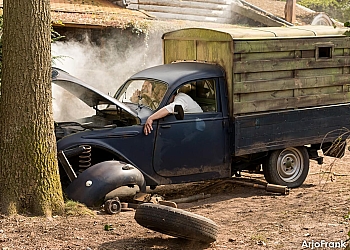 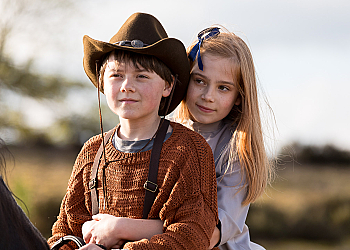 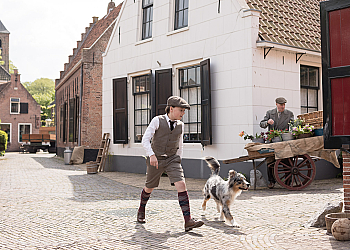 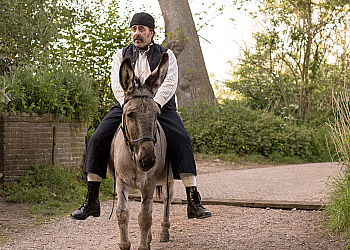 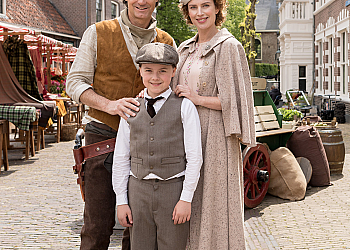 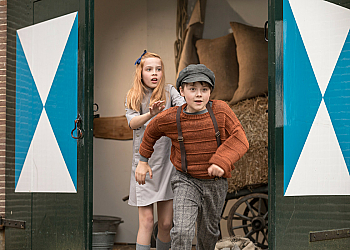 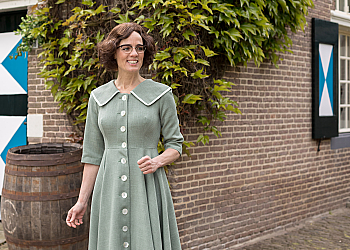 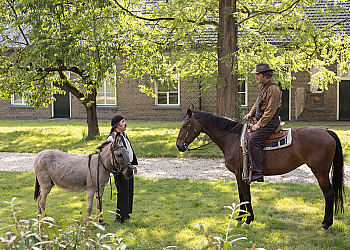 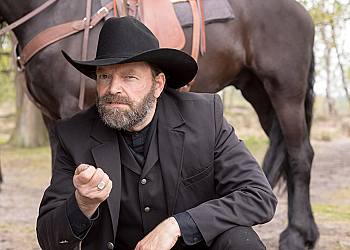