Featuring an amusing script, whimsical art direction, and a cast of delightful characters, Little Gangster is a gratifying story about accepting yourself for who you are and having the courage to live authentically.

Rik Boskamp dreams of a different life—one where he’s not constantly bullied, and where his nerdy father, Paul, isn’t a total loser. When his dad turns down a promotion because it would require them to move to a new city, Rik sees an opportunity to change his life, and he forges Paul’s signature to accept the position on his behalf. While they settle into their new lives, Rik decides to create a new image for both himself and his dad, inspired by a Mafia movie that takes place in New York City. But after a few weeks of living the high life, Rik soon discovers that living someone else’s life is not all it’s cracked up to be, and he learns what it really means to have a cool father. 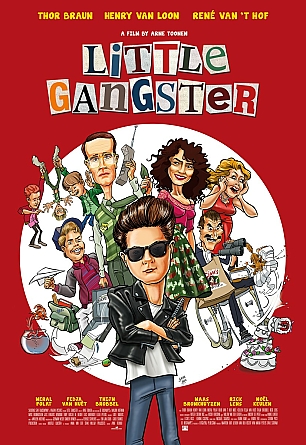 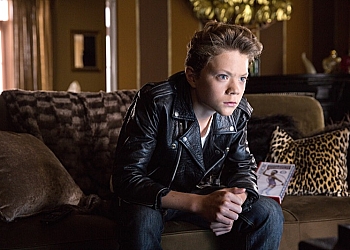 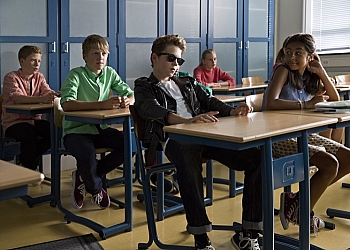 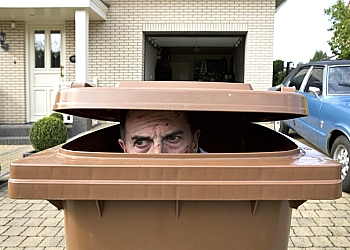 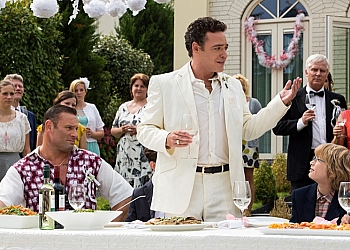 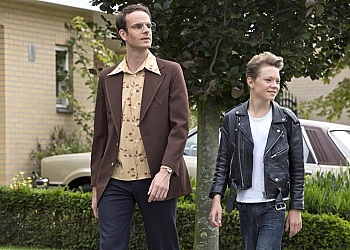 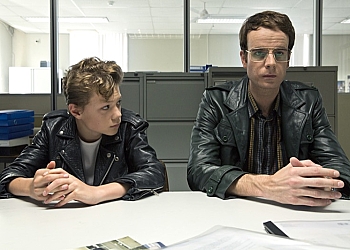 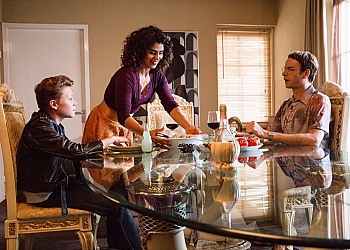 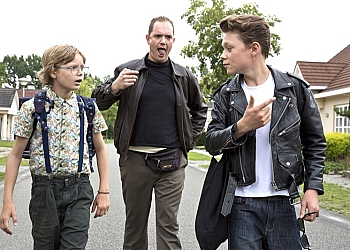 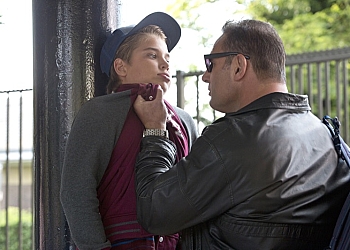