a pre-school 2D animated series (26×5′) based on world famous art works from various Dutch museums, made in the lively graphic style of the Dutch illustrator Fiep Westendorp

The two little cats Pim & Pom take the children on an exploration of the fascinating world of art. Artworks from the various collections from Dutch museums form the backdrop for the adventures of these two curious little cats who (literally) dive into a different artwork in each episode in the most imaginative way. The animation series will be a first introduction to the visual arts for early years children.

A different work of art will be at the centre of each episode. World-famous Dutch artists including Rembrandt, Vermeer and Van Gogh will be featured, as well as celebrated foreign artists whose work is on show in Dutch museums – including artists such as Seurat, Renoir and Malevitsch. 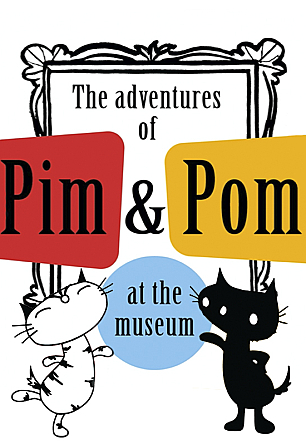 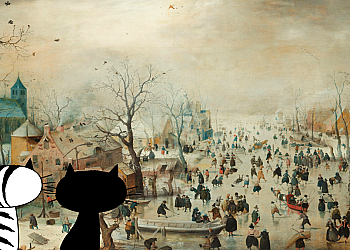 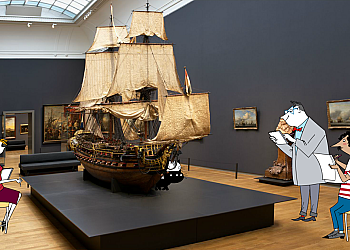 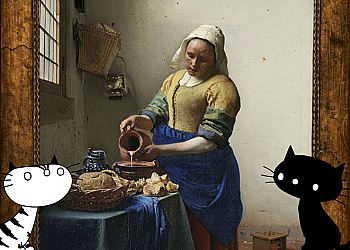 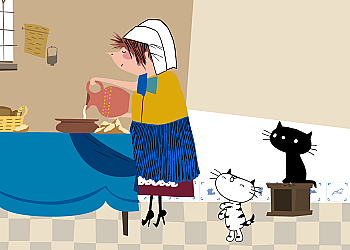 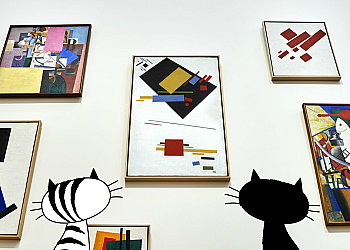 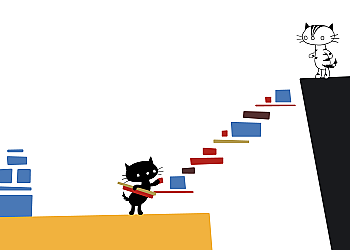 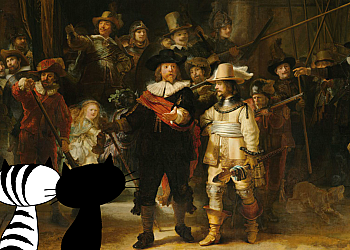 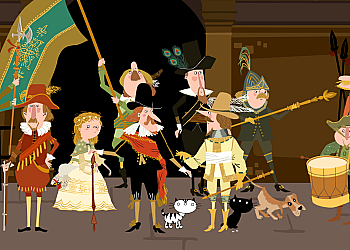 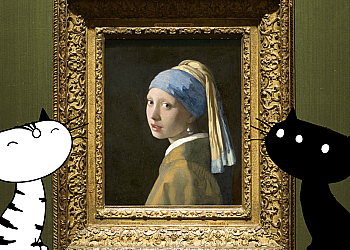 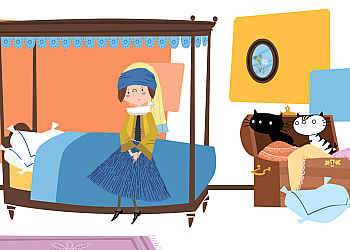