Puppy Patrol is a children´s TV series about the adventures that Mark and Tessa have with the dogs that stay at their parents’ dog guesthouse.
Based on the book series Puppy Patrol, written by Jenny Dale and published by WorkingPartners Ltd.

The story: With a great sense of justice Mark en Tessa stand up for the welfare of dogs from all different backgrounds. Together with the dogs they fight for a world that is better for animals. To reach their goal they brave many dangers, and take on those people who have less friendly intentions. Thanks to their independent, energetic and comical approach, and the hands-on way Mark, Tessa and the dogs deal with each situation, every episode has a positive ending. The series is characterized by stories that paint a picture of children’s perception of their direct environment, and the society in which they grow up. The children play an active role in a positive ending to each episode. Identification, justice, loyalty, friendship, equality, independence and humour are important elements in the series. 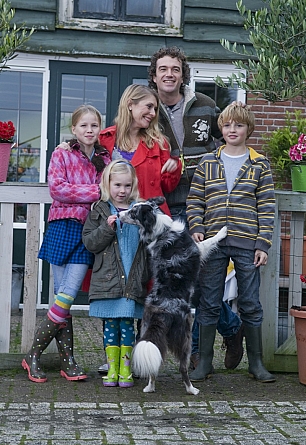 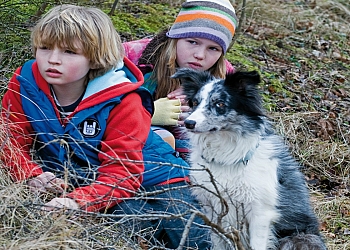 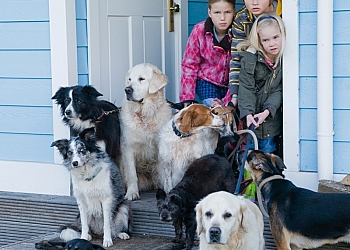 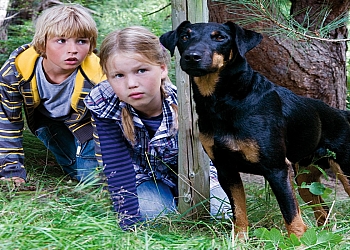 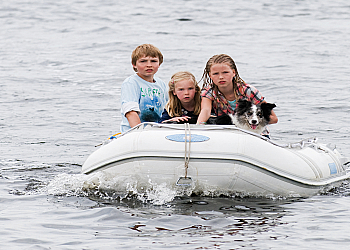 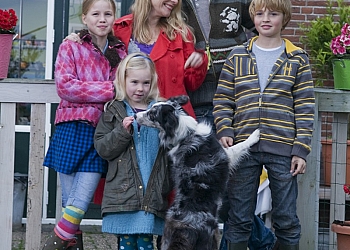 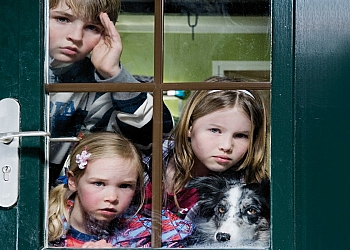 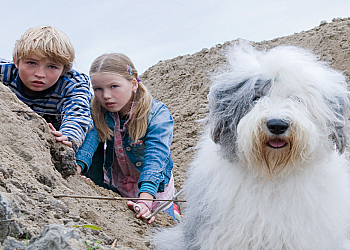 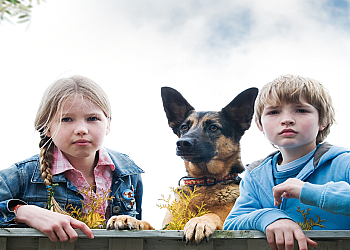 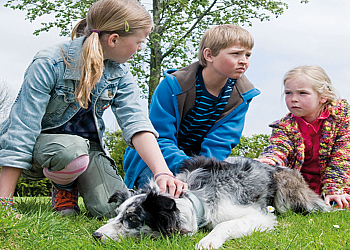 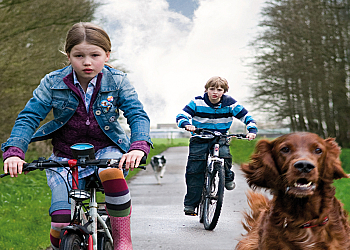 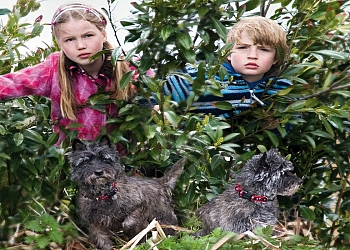 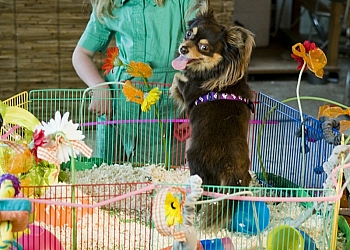 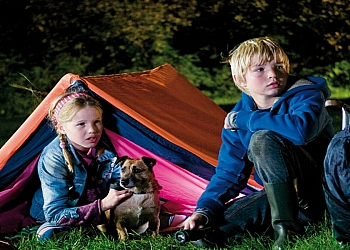 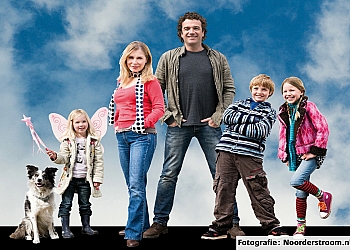 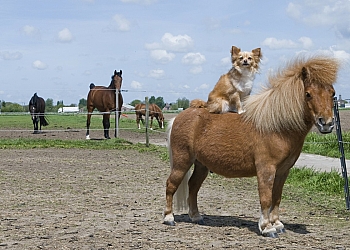 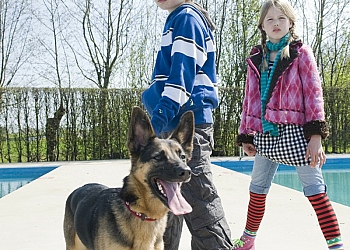 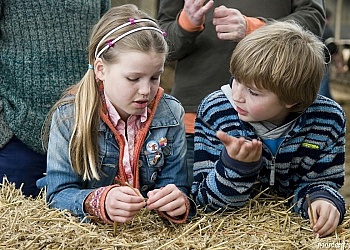