Death is nothing out of the ordinary for Meeri, a funeral home director’s daughter. She talks to the bodies like they are old friends and secretly adds notes to her deceased mother to their coffins. When her father starts dating someone new, who is also heavily pregnant, Meeri just can’t get used to the idea and she is also in love with Rocco – so much so that she is literally swept off her feet and flies into the air. In the meantime, her kid brother Luk gets into trouble, but does Meeri notice?

Warm, musical film with fun characters. For example, Meeri’s best friend wants to become a female priest and her kid brother keeps spouting romantic platitudes. Ultimately, Meeri discovers she can’t keep her father to herself and that it is good to share your worries with the living around you, not just your dead mother. 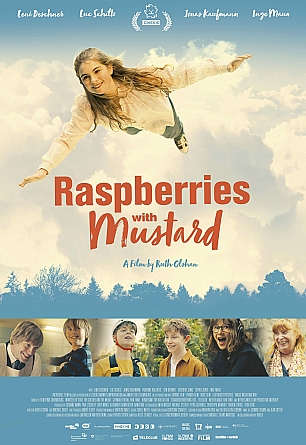