The road to freedom is paved in blood

From the director of epic fantasy favorite, Black Sail, and starring Breaking Bad’sJonathan Banks is historical actioner Redbad the legend.

It’s the year 754 AD – a time of epic battles and bloodshed. Northern Europe is divided into two worlds; the Frisians, Saxons and Danes live above the rivers and below live the Franks. Wanting to succeed where the Romans failed, by conquering all of Europe, they form a new weapon to enslave the Gentiles…… Christianity.

Uniting a Viking army, Frisian warrior, Redbad, returns to his home soil to defend his people and battle Lord of the Franks, Pepin of Herstal.

Synopsis: Redbad (Gijs Naber Tulipani, the Heineken Kidnapping, Penoza), son of King Aldigisl, is having doubts about the old-fashioned, pagan rituals of the Frisians, also known as ‘the free folk’. He clashes with his father when his girlfriend Fenne is chosen to be sacrificed to the gods. During the sacrificial ritual, the Franks attack and the Frisia lose their town Dorestad. Redbad’s uncle Eibert makes a swift bid for power and blames Redbad for their defeat and his father’s death. Tied up on a raft, Redbad is pushed out to sea to die. But Redbad manages to survive the journey and washes up on Viking shores. There, he learns the value of his own culture. He is slowly accepted into the clan, and after fighting with the Vikings against a rival clan of Norsemen, he marries King Wiglek’s (Søren Malling star of the TV hit series the Killing, Borgen) daughter. When he and his wife return to Dorestad, he discovers that his sister has been married off to the son of Frankish King Pepin of Herstal (Jonathan Banks star of acclaimed TV series Breaking Bad, Better Call Saul). At a fair, he sees Willibrord the priest force his sister to convert and humiliate her in public. He swears he will set her free. He cannot do this alone, but his uncle and nephew, who are now in power, do not seem to have an army powerful enough to defeat the Franks. 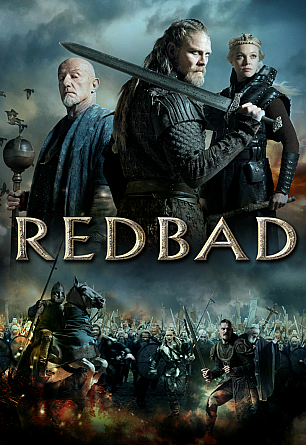 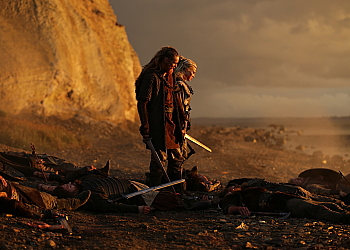 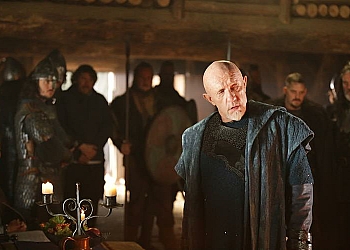 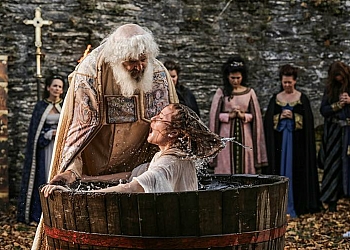 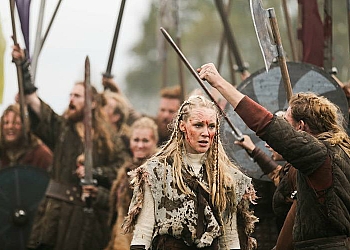 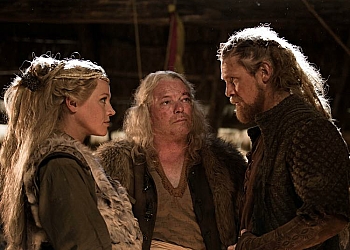 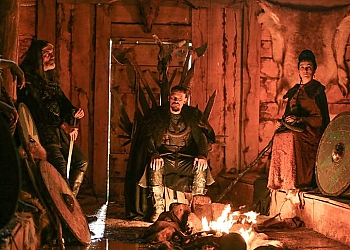 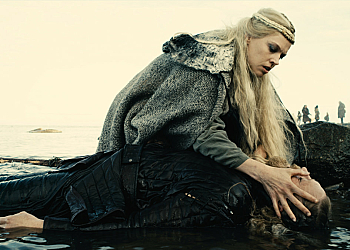 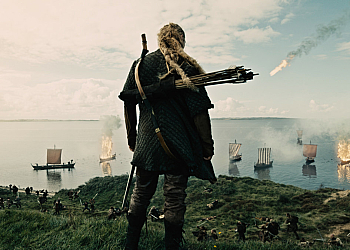 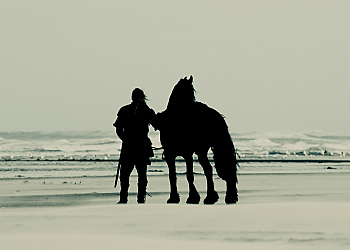 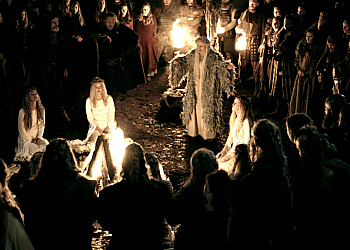 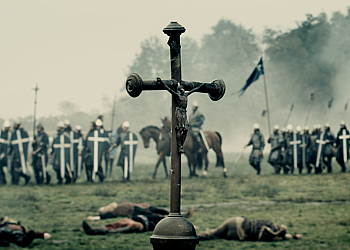 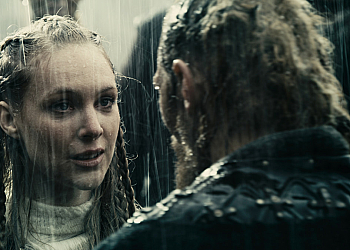 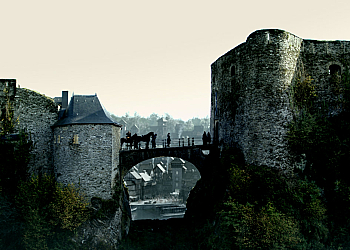 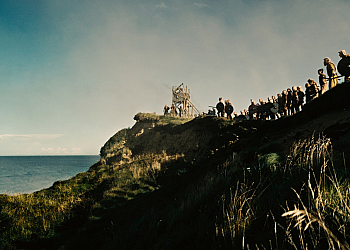 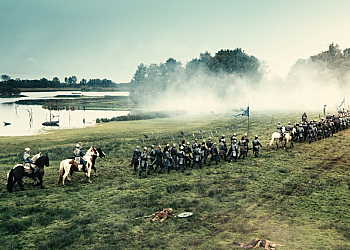 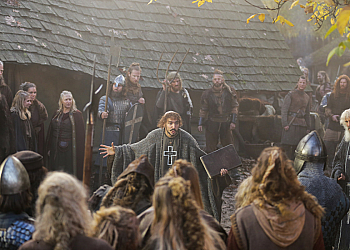 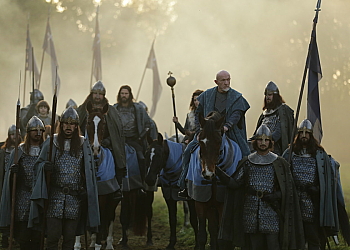 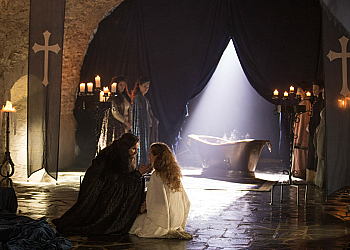