Sniff and the flying phantom

The war is over and peace has come to the village. But then, mysteriously, a figure dressed in black begins stalking some of the villagers. Legend has it that the Flying Phantom has returned once again.

Tom, his girlfriend Mirjam and Sniff set out to investigate. Thanks to Sniff’s special skills, the phantom is trapped and a sinister plot of murder and revenge is uncovered just in time!

SNIFF AND THE FLYING PHANTOM is available in two formats: as a feature length film and as 4 broadcast half hours 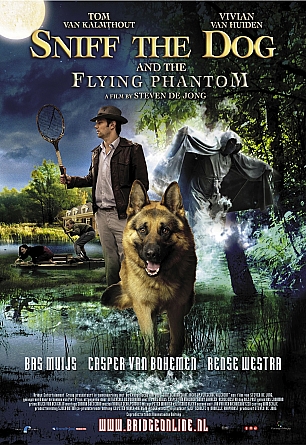 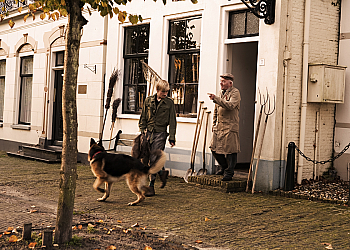 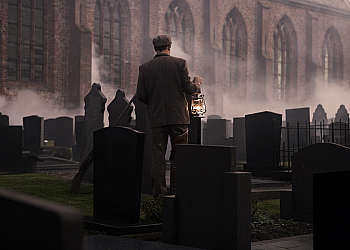 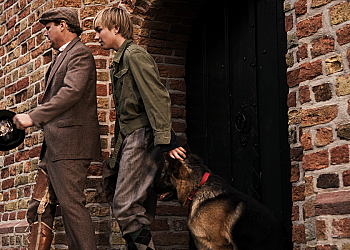 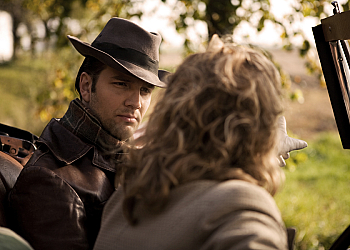 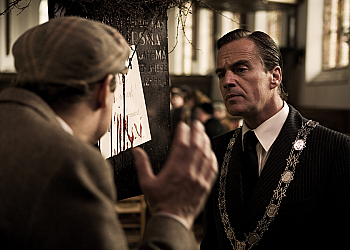 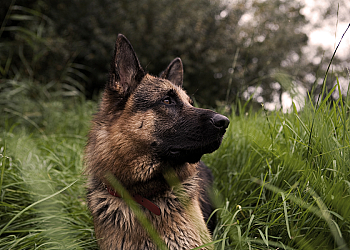 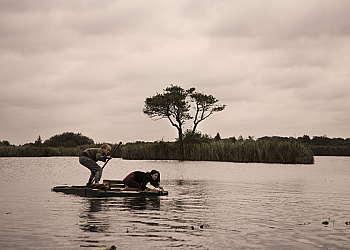 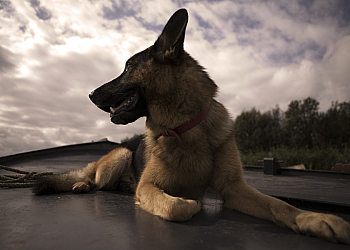