Tom has raised German shepherd Sniff and taught him lots of special skills. Along with his girlfriend Mirjam they get into all sorts of exciting adventures.

During the summer holidays Tom, Mirjam and Sniff are staying with Tom’s uncle Hans and cousin Jaap.  They hear of a haunted castle in the neighbourhood.  The legend of this castle tells of a certain medieval knight named Betram who fell in love with the fair maiden Ada, but found she was already in love with the stableman.  Betram decided to take bloody revenge on the couple and since then it has been said that the forest around the castle is haunted.  On their way through the woods to this castle Tom, Mirjam and Sniff track down a gang of smugglers.  This leads to another exciting adventure….

SNIFF AND THE GHOST CASTLE is available in two formats: an 85′ feature length film and also as 3 broadcast half-hours. 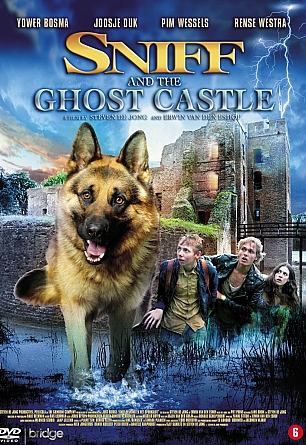 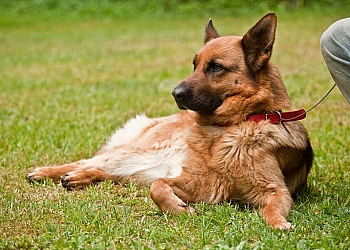 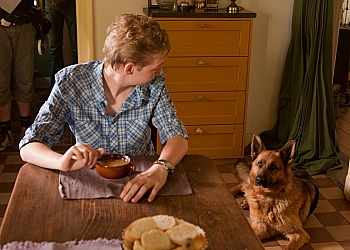 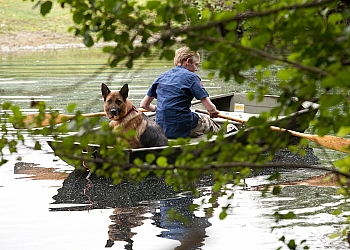 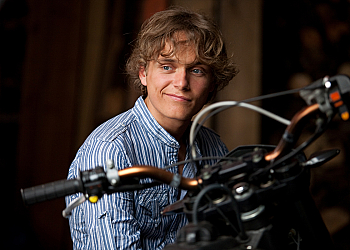 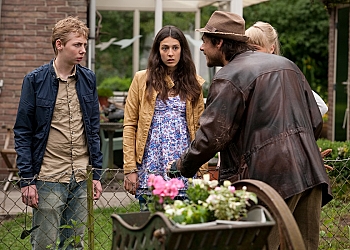 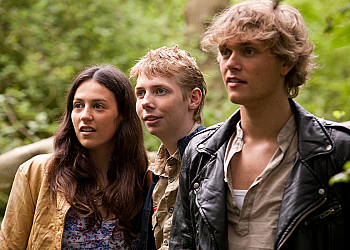 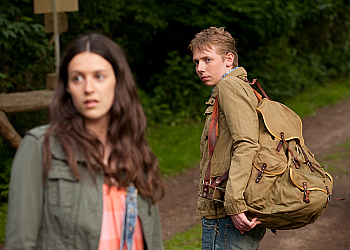