After his parents are killed in a World War II bombing, Tom is sent to live with relatives on a farm in rural Holland. He’s sad, angry and scared and resents having to live with his aunt and uncle.

But when Tom is given German shepherd Sniff to raise, everything changes. He puts all his trust in Sniff and together they try to make the best of life even though their village is under German control.

With Sniff’s help, Tom rescues a Dutch pilot that’s been shot down and wounded. But when a Dutch Nazi collaborator sends soldiers to search for the pilot, it’s up to Sniff and Tom to expose the traitor. The pilot escapes back to his unit and Sniff leads the troops back to liberate the town.

SNIFF THE WAR HERO is deliverable in two formats: A feature length film and also as 4 broadcast half-hours. 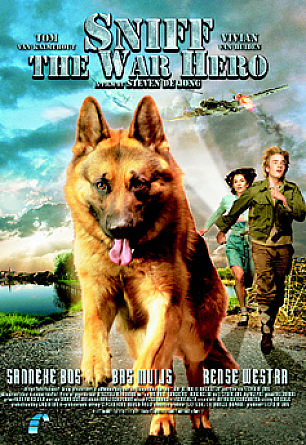 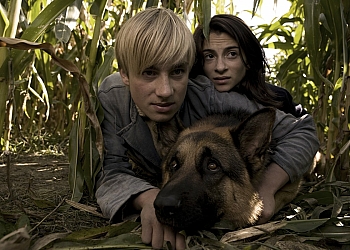 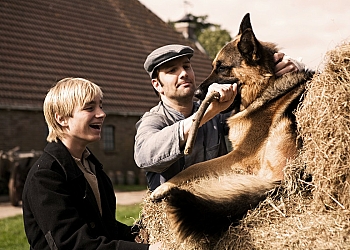 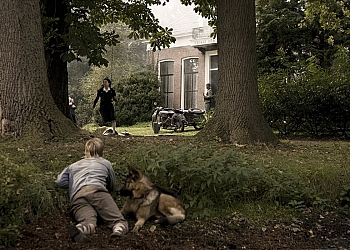 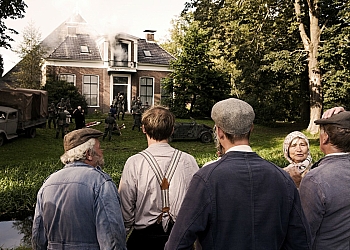 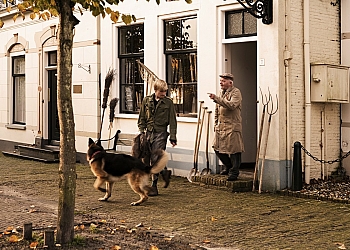 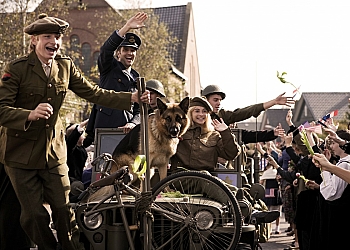 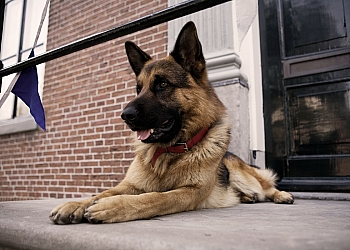 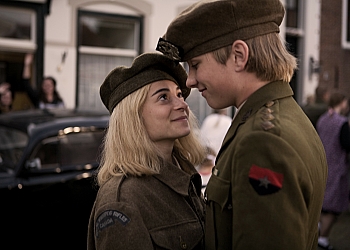 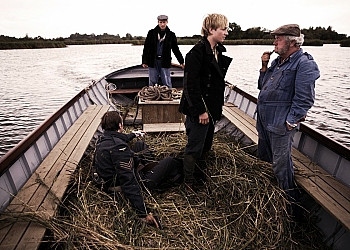