STORM – Letter of Fire takes place against the background of the late Middle Ages, particularly the 16th century reformation, when freedom of speech was under threat in Europe. Thanks in part to the rise of the printing press, this led to a dangerous struggle for power and significant political, religious, economic and social changes. For the first time, it became possible for people to spread their ideas on a large scale, comparable to the rise of social media in our time.

What do you do when you suddenly find yourself all alone and anyone could be the enemy? Twelve year old Storm gets caught up in an exciting adventure when his father Klaas (Yorick van Wageningen – The Girl with the dragon Tatoo, Blackhat, 47 Ronin) takes on a dangerous new job. In secret, he uses his printing business to print forbidden texts. Storm’s mother is not happy about this because it is dangerous to have a different opinion. Storm’s sheltered life is turned upside down when Klaas is caught red-handed when is printing a forbidden pamphlet penned by Martin Luther in which he is challenging the Catholic Church. Storm manages to get away just in time with the original letter and becomes the focus of a manhunt. He finds help from an unexpected quarter when he meets Marieke, a girl who lives in the city’s underground tunnels. In a race against time, Storm tries to save his father from being burned at the stake. But who can he trust? What starts out as a fearful flight, becomes a bold fight for freedom. 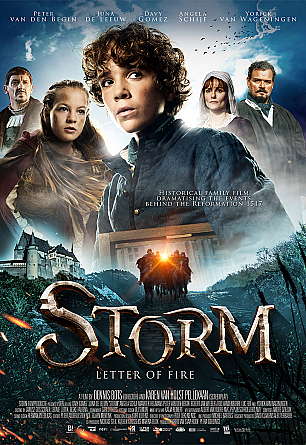 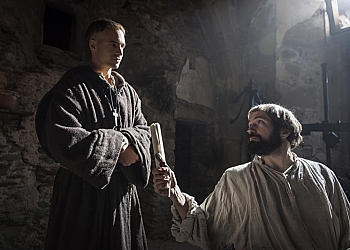 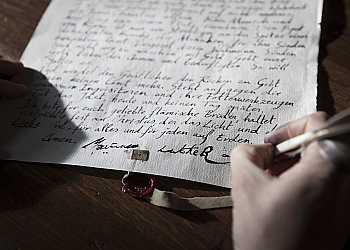 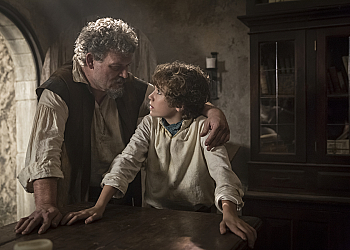 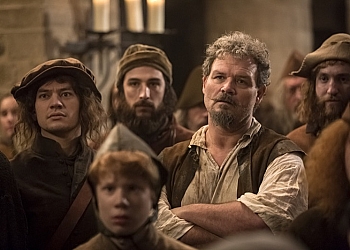 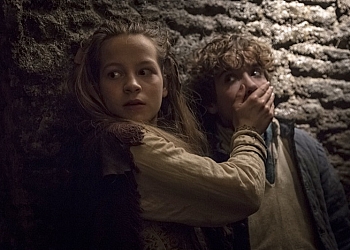 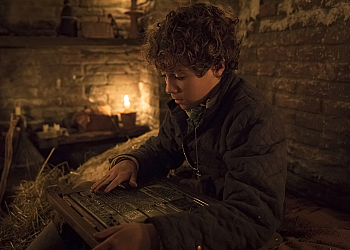 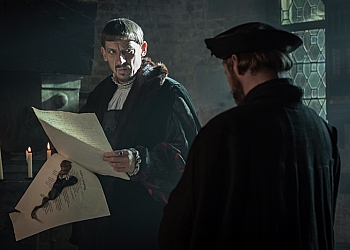 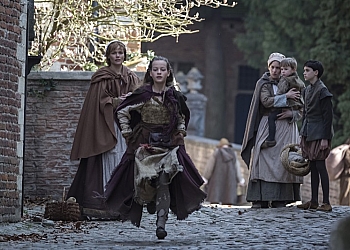