So far the trilogy scored more than 700.00 cinema admissions and still counting (latest release this Summer ‘The Biggest Slime Movie Ever’).

Indy is back in the latest, biggest and most adventurous film in the Slime movie series! In the Biggest Slime Movie Ever, something awful happens: an important slime ingredient runs out, causing a global slime-making crisis! Indy sets off in search of the origin of this slimy ingredient. With her old and new slime friends she travels the world and is faced with a slimy mystery. Can Indy bring slime back?

Slime creator Indy has to come up with a cool new slime recipe for a big Slime Gala. When she secretly adds octopus slime to her recipe, it results in some magical colours. This is the best slime she has ever made! But when jealous fellow slime creator Benji manages to steal the recipe, everything starts going wrong. Will Indy manage to stop Benji and win back her slime fans?

Indy and her BFF Olivia are, like every other child in the world, obsessed with slime! At an International Slime Day they take part in a competition to make the most original slime. The only person who despises slime is Dominicus Duff, the biggest toy boss in the land. Because of slime, he is not selling any of his own toys anymore and so he wants to make all slime illegal and confiscate it. Will Indy and Olivia succeed in saving slime? 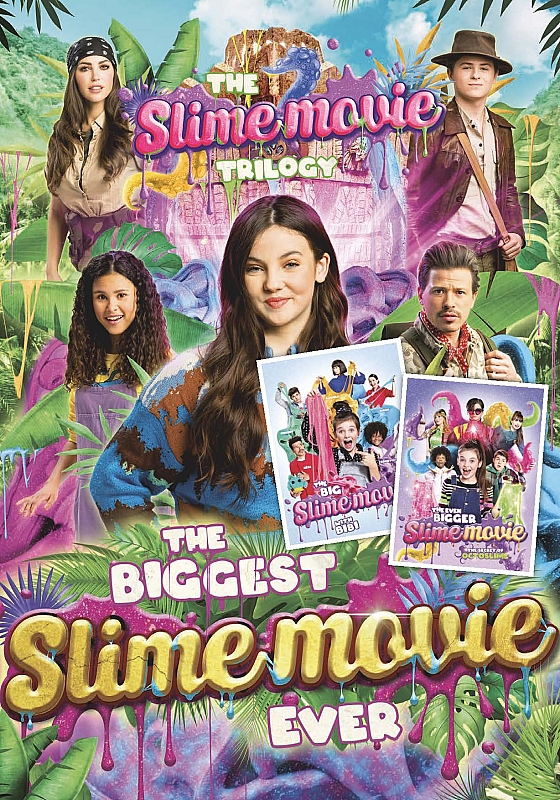 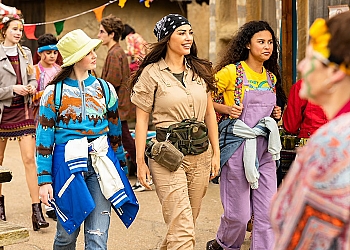 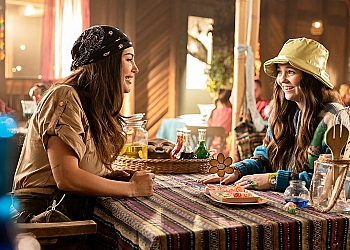 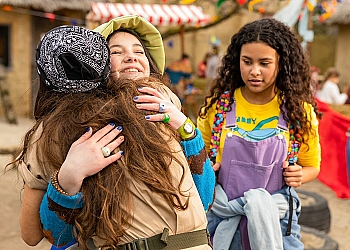 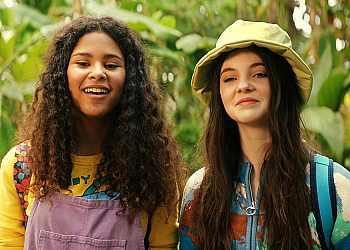 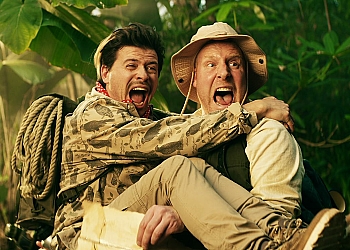 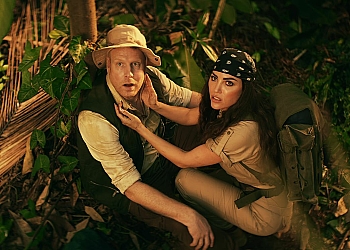 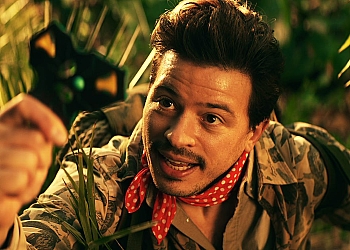 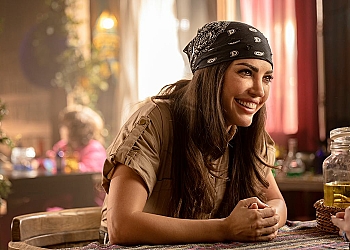 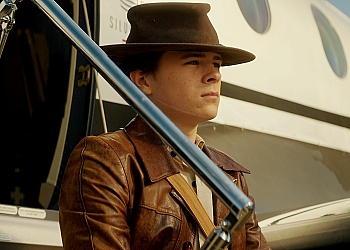 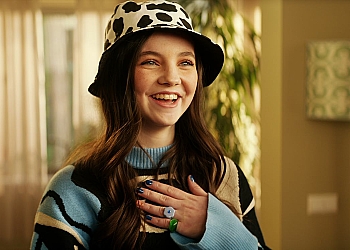 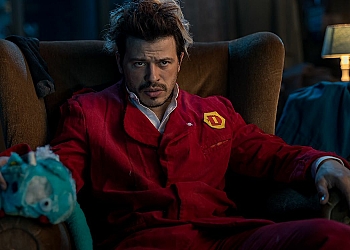 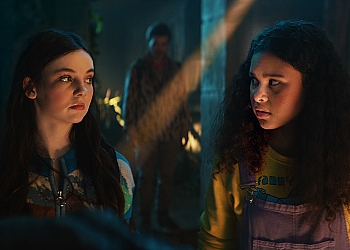