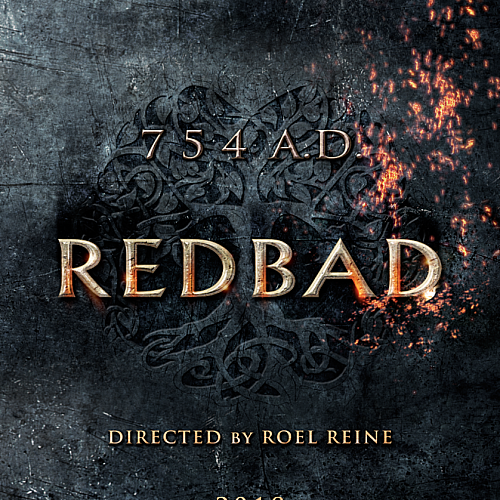 The project is directed by Roel Reiné and started shooting on 12 September 2017.

It’s described as a historic, action-packed epic about the rise of Christianity and the sagas and ancient legends surrounding King Redbad.

Sales are handled by Danielle Raaphorst of Incredible Film.

Roel Reiné’s previous film Admiral topped the Netherlands’ box office when it was released in January 2015. He has also directed episodes of Black Sails and Inhumans.