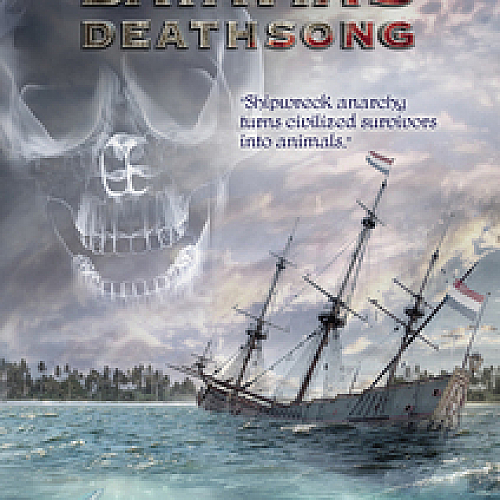 The Dutch producer/director team of Klaas de Jong and Roel Reine will shoot the feature Batavia’s Death Song in Summer 2018. The English language maritime film will tell the infamous story of the shipwreck and mutiny on the Dutch East India Company ship The Batavia, and the senseless massacre of most of its passengers and crew. The film is written by Lars Boom and produced by Farmhouse TV & Film Productions.

De Jong and Reine worked together on the enormous Dutch box-office hit Admiral (2015), an epic historical movie telling the story of the 17th Century Dutch admiral Michiel de Ruyter who defeated the mighty English fleet within its own waters. The film sold very well internationally to more than 30 territories including USA, UK and Japan.

Producer De Jong: “After a research and pre-development period of more than 8 years into the true story of what happened on The Batavia – the shipwreck, the mutiny, the slaughter and rescue of the surviving crew and passengers from a deserted island off the coast of Australia, as well as the horrendous conditions on board the East India Company fleet – we are now ready to produce Batavia’s Death Song.”

Adds director Reine: “I want to create a world that takes the audience back to the 17th Century to experience this insanely violent and emotional story. As with Admiral, the film’s visual inspiration will be derived from the works of Dutch master painters Rembrandt and Vermeer. Our story of the Batavia will be both intimate and epic.”

Of course, other attempts have been made to adapt this story into a feature film, such as Paul Verhoeven with Batavia’s Graveyard, and recently Russell Crowe’s production company announced that they have bought the rights to Hugh Edwards’ novel Islands of Angry Ghosts.

“But if there is anything that our experience on Admiral reveals,” points out De Jong, “it is we are uniquely qualified to develop, finance and produce a successful historical action thriller such as Batavia’s Death Song.”