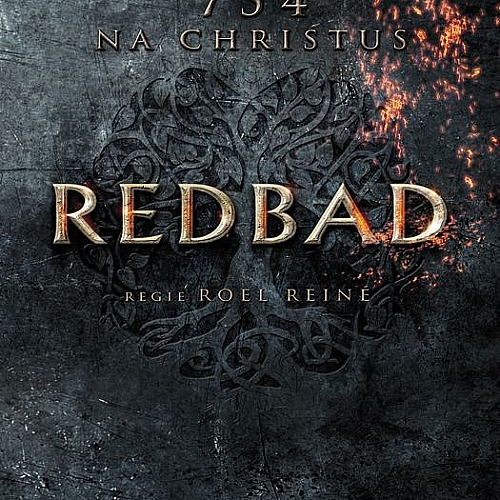 The first full-length trailer and a raft of additional sales have been unveiled for Dutch historical epic Redbad.

Watch the new trailer above.

It has also been confirmed Dutch distributor Splendid Film will release the film in cinemas across the Netherlands from June 28 2018.

The first footage for Redbad, which is in post-production, was presented at this year’s EFM.

The film stars Jonathan Banks (Breaking Bad and Better Call Saul), Søren Malling (The Killing, Borgen) and Gijs Naber (Tulipani, The Heineken Kidnapping), and centres on the sagas and ancient legends surrounding the Frisian King Redbad (Naber) and the battle with his nemesis Pepin Herstal, Lord of the Franks, played by Banks.

Roel Reiné’s previous film Admiral topped the Netherlands’ box office when it was released in January 2015. He has also directed episodes of Black Sails and Inhumans.