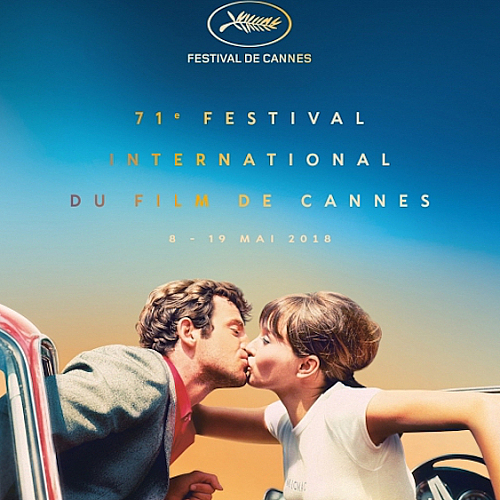 Frans Weisz’s Life is Wonderful is a movie about love and longing, all set during one Spring day in Amsterdam. Speech by Barbara Bredero is a romantic comedy about the effect of our evolving language on a woman who is passionate about words. Behind the Clouds is the first feature-length film by Cecilia Verheyden, based on a stage play by Michael De Cock, and featuring two of Flanders’ finest actors, Jo De Meyere and Chris Lomme. In the film, two people meet again after more than 50 years.

Other Incredible Films at Cannes include:

Control, directed by Jan Verheyen (Dossier K., The Verdict), is an action thriller in which the friendship between two detectives investigating a serial killer hits the rocks when one of them falls for an alluring survivor.

Dick Maas is back with the horror/slasher film Prey. When an enormous and aggressive lion escapes from Amsterdam Zoo, causing havoc on the city streets, female vet Lizzy and British hunter Jack must go on its trail and hunt it down…

In the comedy No Such Thing as Housewives, two sisters and their mother are forced to set aside their differences as they reflect on the lives they are living… and the homes they are running.

High school comedy Misfit stars teen internet sensation Djamila as a girl whose life is turned upside down when she moves back to the Netherlands from the US, only to encounter the VIP squad, the three most popular girls in the school, who label her as a ‘misfit’.