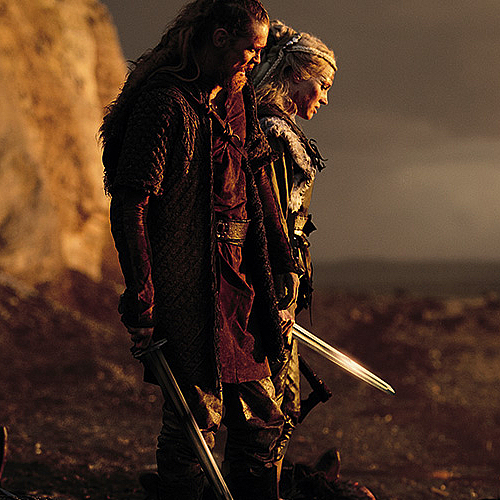 At EFM, Incredible’s Danielle Raaphorst will screen four minutes of footage of the film to buyers. The hotly anticipated title will be ready for delivery in June 2018.

Patrick Ewald, CEO of Epic Pictures: “Roel Reine is one of the best action directors in the film business and Jonathan Banks gives the performance of his career. When Danielle Raaphorst and Incredible showed us early footage of the battle scenes and the impressive large scale production value, we knew that REDBAD was destined to become an Epic Release.”

REDBAD has already sold to The Netherlands, France, Spain, Germany, the Middle East and South Korea. “These sales are based on the script and limited footage. We therefore have very high expectations for this film,” said Raaphorst.

The film is about the sagas and ancient legends surrounding the Frisian king Redbad (Naber) and the battle with his nemesis Pepin Herstal, Lord of the Franks, played by Banks.

For more information and pictures: