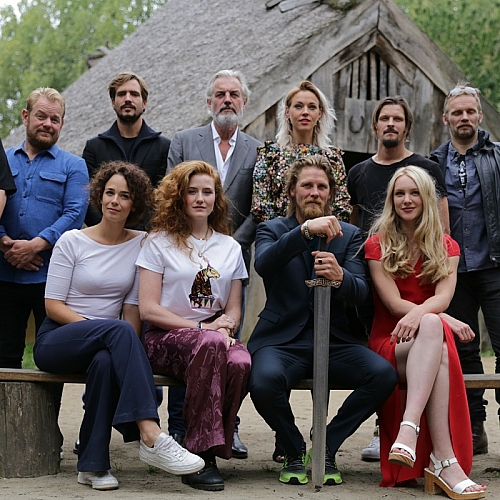 The film is an action-oriented history about the rise of the Frankish empire in the 700s, which spread Christianity across Europe.

Director Roel Reiné is re-teaming with producer Klaas de Jong of Farmhouse Film & TV Production on the project after their previous effort, Admiral in 2015, grossed close to €6m in the Netherlands.

754 A.D. Redbad is an $8m production and will commence shooting on September 12 and will travel to locations including Denmark, northern Germany, Belgium, the North-Sea islands and the Netherlands.

Reiné servers as both director and DoP on the film. His previous credits also include an episode of Black Sails for Netflix and the first two episodes of Marvel series Inhumans.