A teen comedy series about three nerds who decide that the only way they’ll ever be popular in high school is by starting a hip-hop group. But it’s easier said than done…

The series opens with Steef, Lucas and Oscar on the first day of the new school year, and immediately, they’re picked on and targeted by bullies.
If they were popular, the girls wouldn’t cold-shoulder them, and the other kids wouldn’t keep stealing their lunches. But what does it take to be cool? When the boys realise that all the popular guys are into sports or music, Steef has a brainwave: why don’t they start a hip-hop group? Nothing’s cooler than hip-hop.

The series follows the boys in pursuit of their dreams of success. Which triggers a string of embarrassments: from the debut performance that ends in disaster, to cringeworthy fashion choices, and being arrested by the police while making their video clip. But the boys won’t quit!

Nerds with attitude is entirely told from a teen boy perspective. A hilarious and touching series about three boys and how they handle the ups and downs of adolescence.

Nerds with attitude was initially meant to be an online series but thanks to its YT success (more than 1,5 million views), the series is also shown on TV. 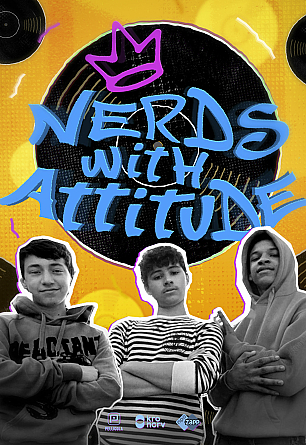 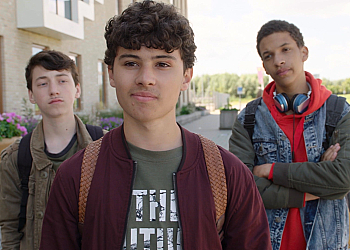 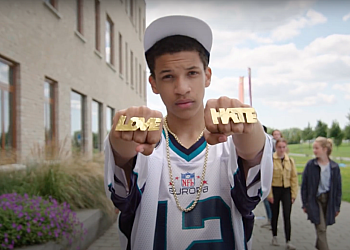 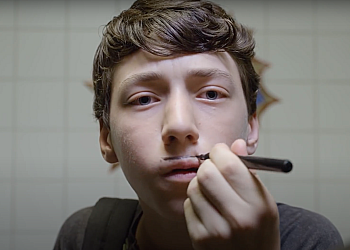 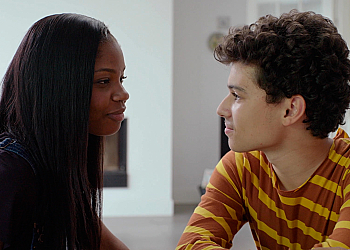 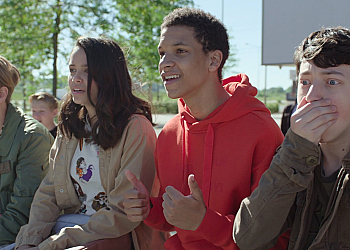 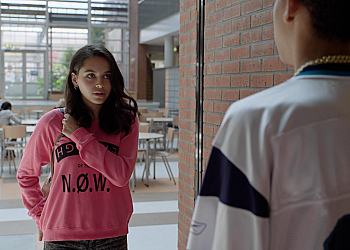 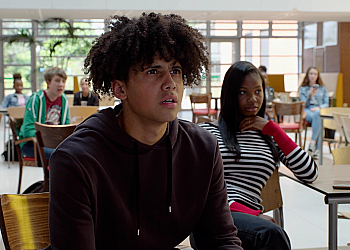 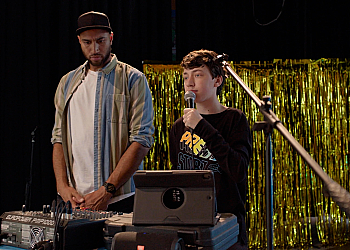 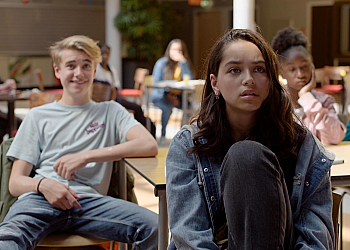 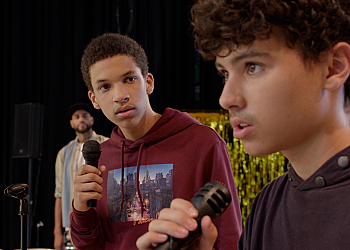 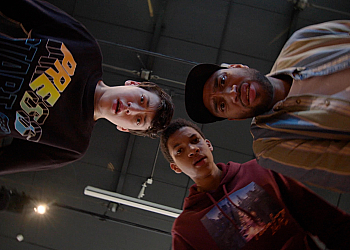 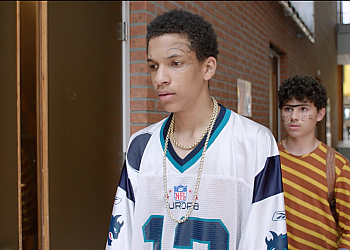 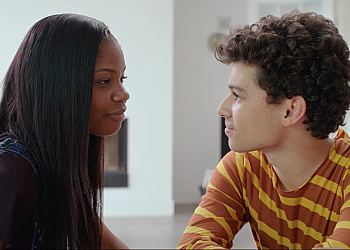 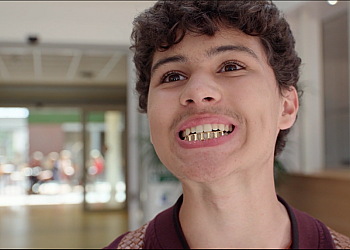