Set in the red-light-and-drug-squats district of Amsterdam in 1980, this feature is based on the popular novels of A.C. Baantjer, featuring the detective Jurre de Cock, played here as an enthusiastic rookie by Waldemar Torenstra who is just promoted detective at the roughest Police department in Amsterdam.

Against the backdrop of historical facts, AMSTERDAM VICE combines hi-octane moments with deep characterization and emotional depth. At the heart of the character-driven drama, are two unlikely detective buddies: a backstreet kid and a country lad. The tone is gritty, yet witty and warm-hearted.

The feature film was awarded a Golden Calf for “Best Production Design” at the Netherlands Film Festival 2019 and a Golden Film Award.

Winter TV: 20 Shows You Might Not Know Already by New York Time 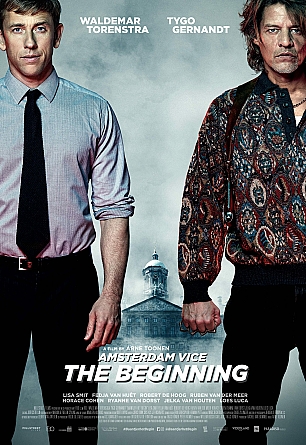