Based on a true story gathered amid the scorched battlefields of the First World War, the experiences, tragedies and fears of a young Allied soldier are told in this epic and moving adventure.

As the 1914 summer sun heats up mainland Europe, the First World War crashes down across the fractured continent. Living in Paris, Arthur Knaap yearns to serve, protect and defend his beloved nation and joins the Foreign Legion.

Before long, Arthur is plunged into the cold, consuming darkness of frontline trench warfare. As the men who stand beside him lose their limbs, their friends and their hope, the true horror of the conflict refuses to abate. With the lights going out on the Western front, the receipt of devastating news spurs Arthur to make a decision that will change his life, and the course of the war forever. But as his worn boots take

him away from the falling shells, the gravity of his choice and the screams in his nightmares bring a harrowing conflict of their own… 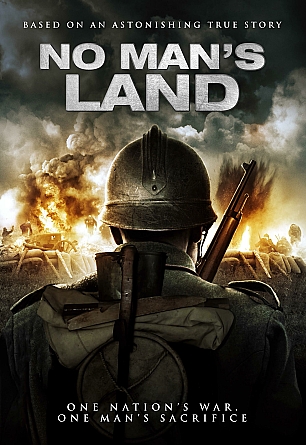 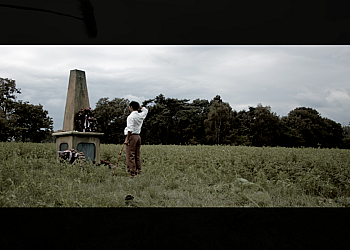 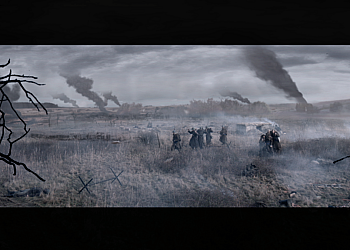 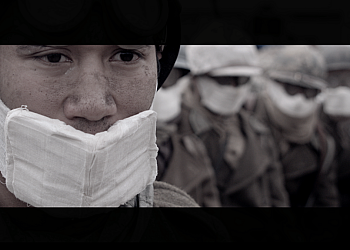