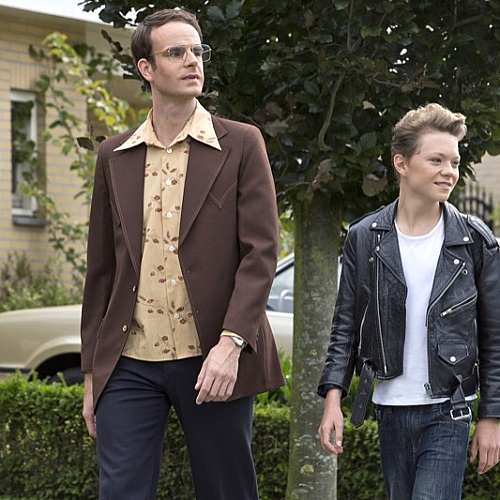 The Dutch family film the Little Gangster has been selected by the prestiges Sundance Film Festival which takes place in Utah USA every year in January.

The film runs in the competition Sundance Kids.

The film had its international premiere at the Seoul Youth International Film Festival and has received several international awards, among them the Starboy Prize of the Oulo International Children’s and Youth Film Festival. Little Gangster tells the story of Rik (11) and his father who are constantly bullied. When his dad is promoted and they move to a new town, Rik decides to tell everybody his dad is really a Mafia boss.