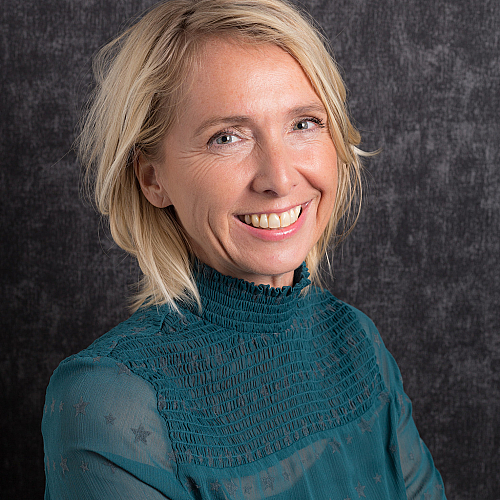 Are you an international film distributor, interested to buy the movie- and/or series license rights for Dutch and/or Flemish movies and/or series from a sales agent based in The Netherlands? Since 2009, Incredible Film has been working on becoming a worldwide sales agent for a wide range of Dutch and Flemish production companies, such as Just Entertainment, 2CFilm, Farmhouse Film & TV Production, Shooting Star Filmcompany, Eyeworks Film & TV Drama, Sigma Pictures and Steven de Jong Films. We have spent the last years building up a large network of content distributors, streamers and TV channels all over the world. Every year we take a varied portfolio of new content to media shows and film festivals like the European Film Market in Berlin, MIPTV and MIPCOM in Cannes, the Cannes Film Festival and the American Film Market in Los Angeles.

Incredible Film was launched by Danielle Raaphorst: a former producer and acquisitions manager at a Benelux film distribution company. With the aim of expanding her work as a sales agent and independent producer, Incredible Film was born. Nowadays, Incredible Film is a well-known name in the Dutch film industry, that sells movie license rights of a wide range of Dutch and films and series to film distributors worldwide. We offer original content (Redbad (2018), The Conductor (2018), Angel (2020)) and scenario remake rights (Daylight (2013), Loving Ibiza (2013), Marathon (2012)) in various genres: from feel-good to family adventures to psychological thrillers.

Besides working as a worldwide sales agent, from which you can buy rights for Dutch movies, Incredible Film is also a hard-working production company, based in The Netherlands. We have produced various successful films, such as Madly in Love (2013) and The Escape (2015). At this moment, BROKEN – a film based on a novel by Linda Jansma – is in production.

Get in touch with us to discuss the possibilities

In case you are an international film distributor, looking for a sales agent based in The Netherlands to buy the movie rights of Dutch movies from, we would love to discuss the available possibilities. In case you would like to get in touch with us to receive more information, please call +31 (0)6 53948 986 or send an e-mail to danielle@incrediblefilm.nl.