Daan is the 17-year-old son of a well-to-do-middle-class family. Two year ago, his brother died in a car accident for which he still blames himself. One day, his mother lodges a homeless teenager, who quickly endears himself to her. Daan smells a rat and delves into the past of the newcomer who is all too eager to please. But at the same time, he is strangely fascinated by the young man and in order to blow off steam, he participates in illegal nocturnal fights. Soon, the tension mounts in the household and a confrontation is all-nigh inevitable….

Mathieu Mortelmans is a rising star of Belgian cinema. At the 2013 BIFF, he as already awarded a prize for his short Cahmbre Double and in 2018, he even made it to the Academy Awards’ long list with ACCOMPLICES. His latest effort BASTARD is a sultry Freudian thriller which doesn’t pale beside Anglo-Saxon examples. 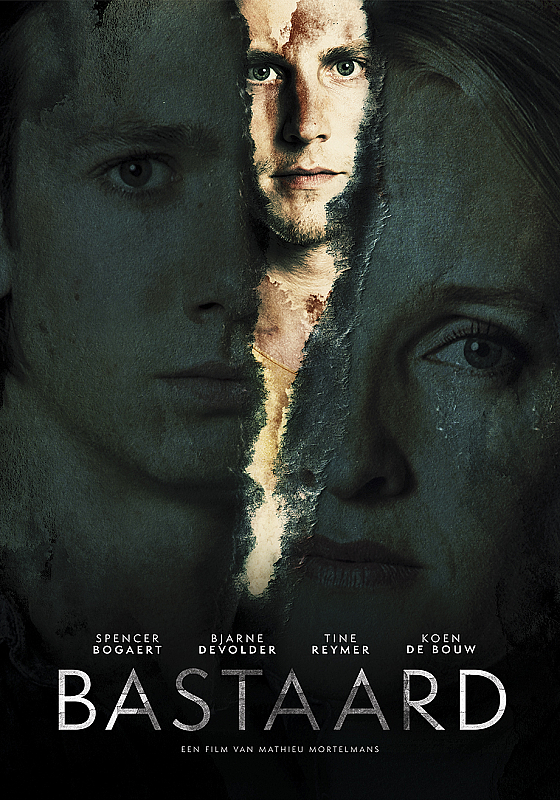 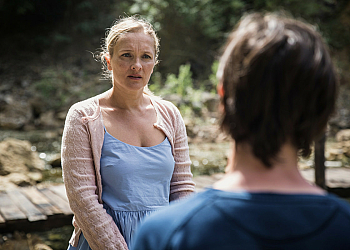 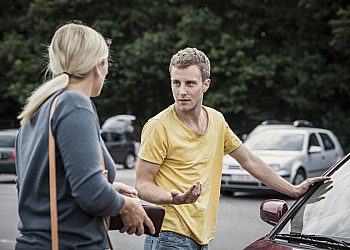 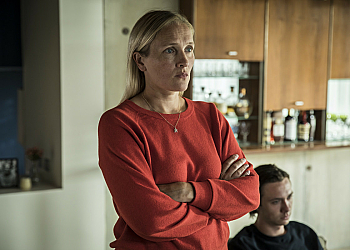 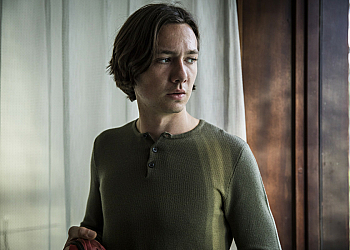 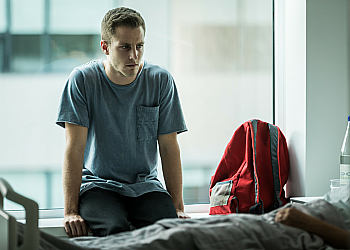 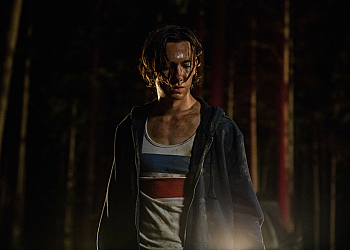 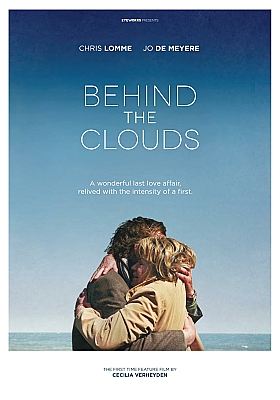 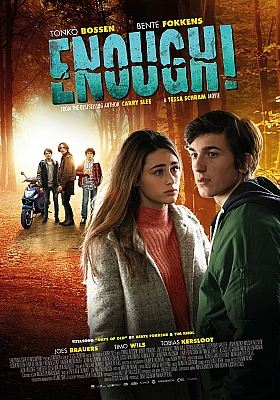 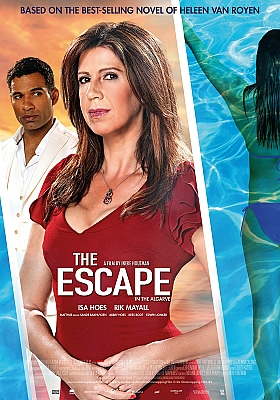 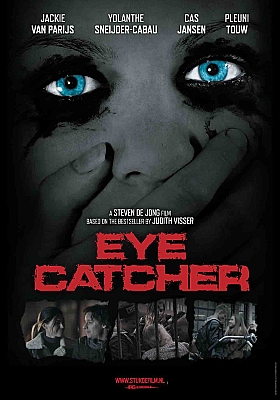