By the creators of Mister Twister and Dummie the Mummy, based on the award winning book by Anna Woltz

PLASTER, the new television and film production by PV Fiction, in co-production with Dutch broadcaster AVROTROS and EndemolShine Belgium and based on the award-winning children’s book by Anna Woltz.

A single day, a single hospital
In PLASTER, Fitz is furious because her parents decided to break up. It looks like it’s going to be the worst Christmas ever, and she can no longer believe in love. When her sister Bente accidentally loses a fingertip, the whole family winds up in hospital. Just divorced, extremely awkward, and bunched up together. Fitz is so angry that she runs off – into the hospital.

From series to feature film
Although PLASTER is created as a series this autumn, an independent 80-minute film version is being produced especially for Cinekid. 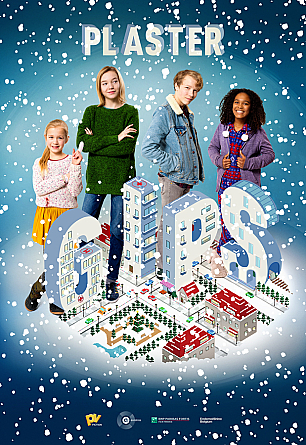 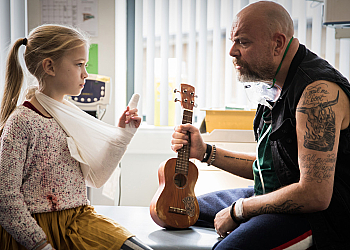 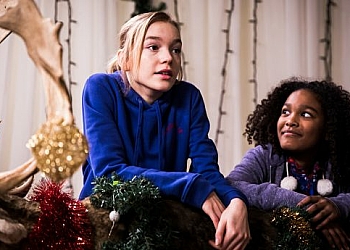 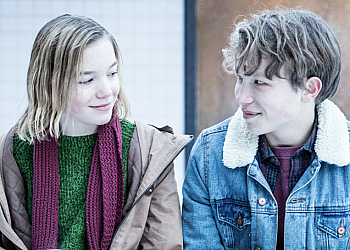