MORTEN  (8×50’) is a political thriller about betrayal, power and temptation.

Peter Paul Muller (Morten Mathijsen) plays the Frank Underwood of Dutch politics. Morten Mathijsen is a man who seems born for his job, headed for a glorious future as prime minister. Then a murky secret from the past threatens to harm his reputation. The eight part thriller Morten is based on the trilogy of the same name by Anna Levander, the pseudonym of parliamentary reporter Dominique van der Heyde and author Annet de Jong. Directed by Emmy Award winning Jean van de Velde.

MORTEN centres on the main character Morten Mathijsen and the many women who make his private and political life increasingly complicated. Morten Mathijsen is an ambitious forty-something politician with fresh new ideas that can’t be easily classified as right or left. He is blessed with charisma, even sex appeal, and his ambitions don’t stop at being a member of the Second Chamber. He wants to become Prime Minister, but one with a lot of allure: a Kennedy, de Gaulle or even Putin… But he finds a lot of obstacles in his way. Female obstacles. His wife, Esther, is not the perfect first lady: she has been struggling with bipolar disorder for years. Also, his Gothic teenage daughter has recently started a small illegal business in pills and opiates. In his political life, Morten Mathijsen has to fight against both the shrewd Tilda Adema, leader of his own party, and the current prime minister Simone Versteeg. The help he gets from former classmate and now much praised communication coach, Evelien Bax, is getting him in trouble both politically and at home. And then there is the anonymous stalker who is blackmailing him. Not big sums of money, just a couple of hundred euros at a time. But why? What does this anonymous blackmailer, who goes by the name of @nightwatch, know about Morten’s past? Who is he? Or she? And who is Eva Laurillard, who apparently wrote a book about Morten Mathijsen’s escapades years ago at the villa Maison Neuf? However, Morten Mathijsen’s biggest threat comes from an unexpected enemy. A young woman working at a cleaning company, whose father drowned twenty years ago in the pool of a certain villa, applies for an internship with Morten Mathijsen’s party. Although she is called Kelly de Nooijer and she is from a working-class environment in The Hague,she pretends to be an eager political student called Marijn Flanders. She will prove to be more than just a thorn in his side.

Morten Mathijsen has a beautiful wife, three daughters, a successful career and a glorious future in politics. Spurred on by an unexpected encounter with an old friend from university, Evelien Bax, Morten Mathijsen grabs his chance to step up as a candidate for the job of prime minister. The discovery of an unpublished manuscript in a publisher’s flooded basement puts young cleaner Kelly de Nooijer onto a traumatic event from the past.

With the help of the remains of the manuscript, Kelly de Nooijer decides to investigate the death of her father in villa Maison Neuf and encounters a wall of resistance. Calling herself Marijn Flanders, Kelly decides to infiltrate Morten’s life. Morten Mathijsen is making political waves, but after every public appearance he receives ever more urgent messages from a blackmailer.

Marijn Flanders is tasked by Evelien Bax to find Eva Laurillard, the writer of the Maison Neuf manuscript and in the process makes a shocking discovery about her own past. Morten Mathijsen’s blackmailer turns out to have another trick up his sleeve, which endangers his relationship with Evelien Bax but also the relationship with his wife Esther.

On the eve of the elections, Morten Mathijsen wants to quash his suspected blackmailer and enters the lion’s den. Even party leader Tilda Adema has to step aside for Morten’s ambitions. Marijn Flanders comes to the rescue in Morten’s hour of need.

Episode 5 ‘Otto’
It is the day of the elections and it is all or nothing for both Morten Mathijsen and his blackmailer. Morten’s wife Esther realises that she is Morten’s Achilles’ heel and considers a drastic course of action. Marijn is instructed by Evelien to track down a certain Otto de Kooning and she makes a shocking discovery with far reaching consequences.

Episode 6 ‘Esther’
Morten Mathijsen rolls up his sleeves and gets to work forming a new cabinet and involves Mo Limam in his ambitious plans, but Mo has his own problems at home. Marijn manages to insinuate herself more and more into Morten’s inner circle and Esther starts to confide in her. On the day that Mathijsen’s first cabinet is presented, Marijn and Evelien lock horns.

Episode 7 ‘Kelly’
It is not just Morten’s private life that has been invaded by death, it is now threatening to break his political career as well, when the experiment with the Drion suicide pill gets out of hand. Marijn manages to give the truth a deceptive spin and this earns her Morten’s respect. An unexpected phone call throws Mo Limam’s family life into disarray.

The death of Pierre de Kooning leads to completely new insights into what happened long ago in Maison Neuf. Morten confronts Esther with a secret from the past and suggests a ruthless solution. The actions that Mo Limam’s son is forced to take, paired with Kelly’s incessant investigating lead to an unexpected climax in which Morten Mathijsen has no choice but to show his true colours. 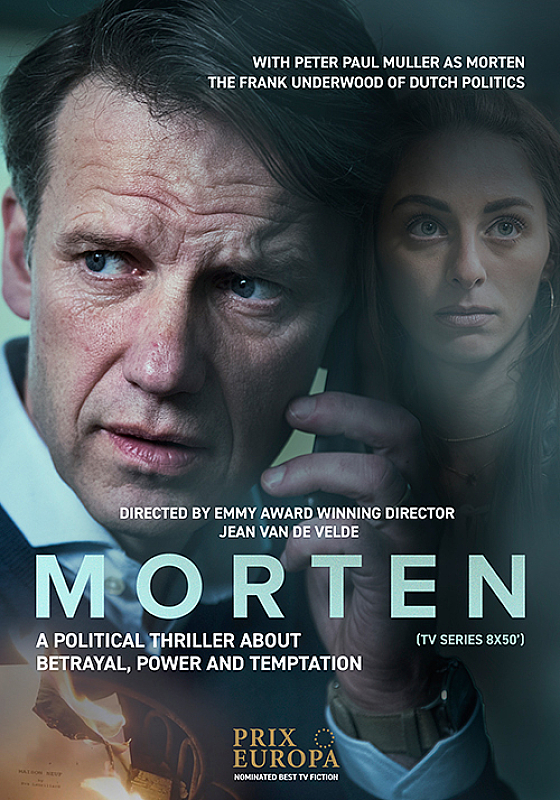 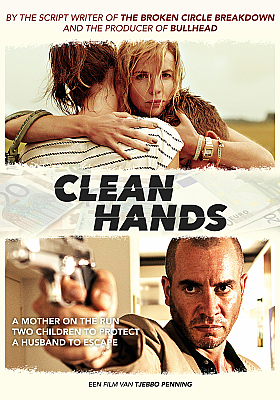 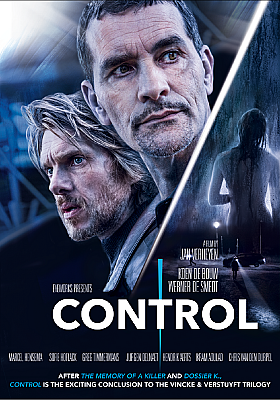 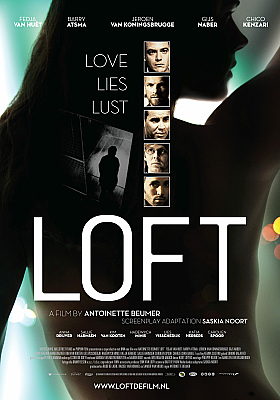 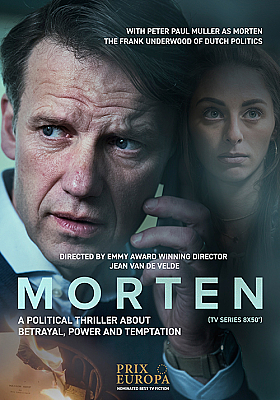 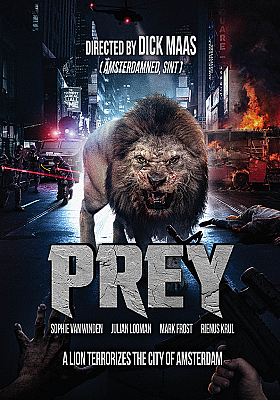 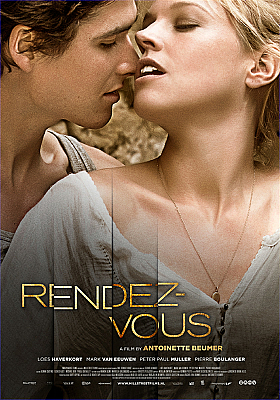 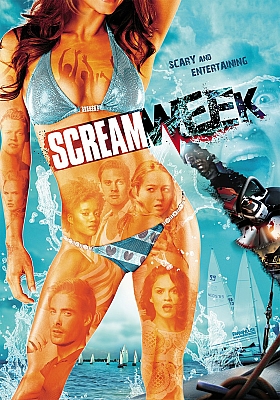 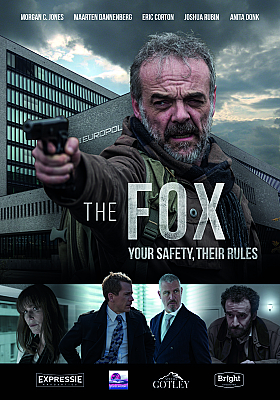