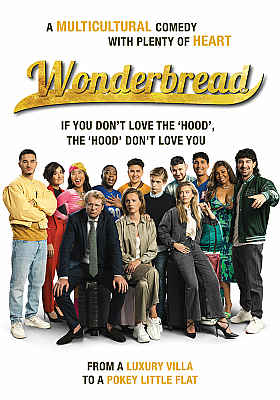 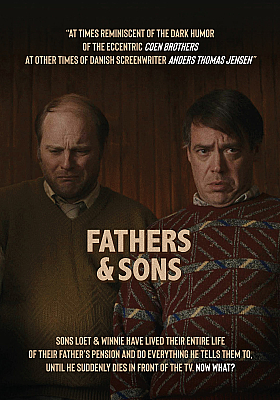 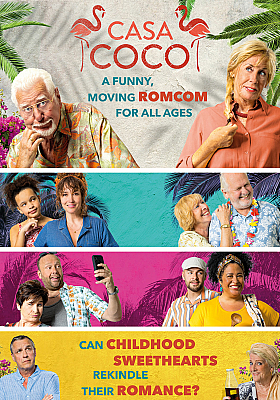 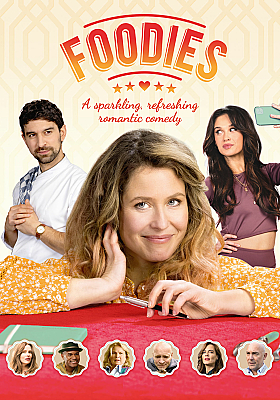 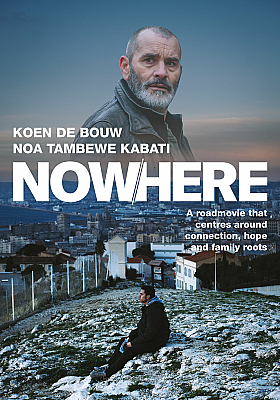 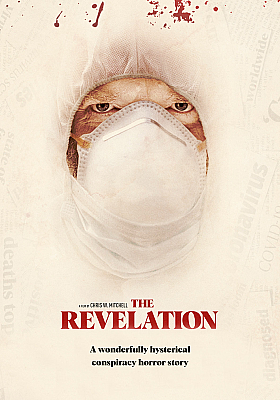 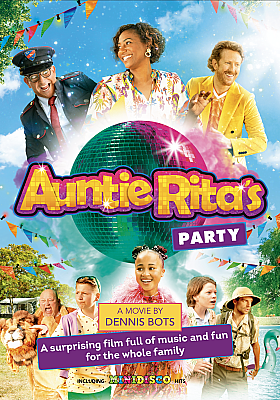 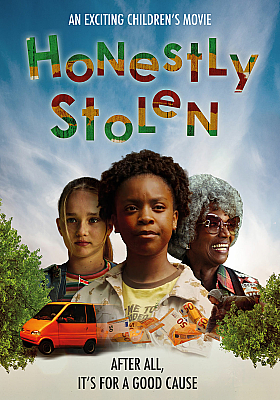 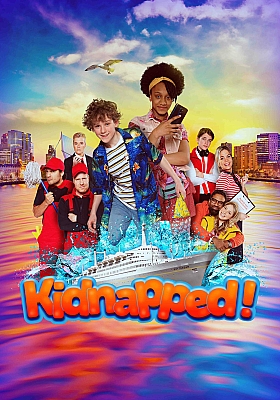 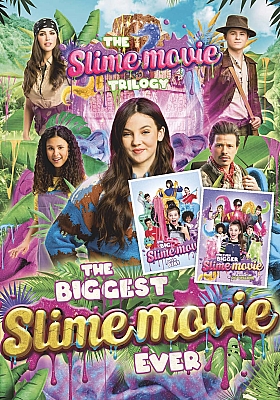 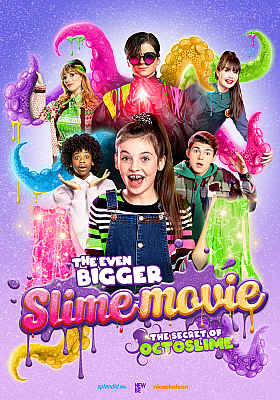 Incredible Film is a Dutch production company and worldwide sales agent, selling Dutch and Flemish movie rights for international film distribution. In 2009, Danielle Raaphorst launched the company in order to expand her work as a sales agent and independent producer. Ever since, she has produced successful films, such as Madly in Love (2013), The Escape(2015) and https://incrediblefilm.com/en/movies/angel/ (2020).

As an independent distributor of Dutch films and movie rights, Incredible Film has been working on becoming the worldwide sales agent for both Dutch and Flemish production companies, such as Farmhouse Film & TV Production, Nijenhuis & Co, Shooting Star Film Company, Phanta Vision, Kaap Holland, Eyeworks Film & TV Drama, Sigma Pictures, Key Film, Fu Works, In the Air, Just Productions, 2CFilm, Marmalade content and Steven de Jong Films. Over the past years, Incredible Film has been building up a large network of content distributors and TV channels all over the world as well.

Incredible Film also has a focus on international co-productions to support a healthy climate in the Dutch film industry, especially since the introduction of the Production Incentive by the Netherlands Film Fund in 2014, based on a 30% cash rebate. Read more about the Film Production Incentive. 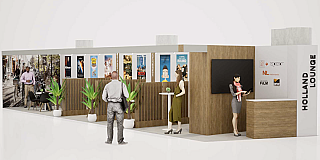 We're returning to MIPCOM  this year with a brand new Netherlands Pavilion: the Holland Lounge (P-1 G51). Together with Dutch Core, Dutch FilmWorks and VPRO, we'll be hosting a meeting place to shake hands, share a coffee and introduce you to our... 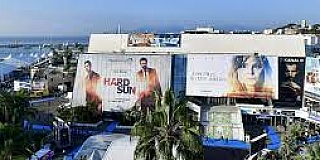 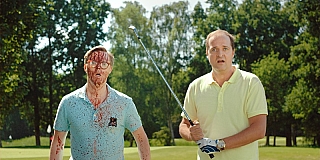 PREY (2016) The success at the Chinese box office of Dutch horror film Prey has shown the opportunities now available to international independent films in the Chinese market. Prey, retitled Violent Fierce Lion for China, was released on...