Hannah: Buddhism’s untold journey’ tells the story of Hannah Nydahl and her adventure bringing Tibetan Buddhism to the West.

“HANNAH presents an inspirational portrait of a pioneering strong woman, a child of the ‘60s, who dared – and accomplished – greatly.”

About the story: From her wild and idealistic roots as a hippy in Copenhagen, the film follows Hannah and her husband Ole to the hedonistic city of Kathmandu, where in 1968 they became two of the first Western students of His Holiness the 16th Karmapa – the first consciously reincarnated lama of Tibet, and the man who would change their lives forever.

At the heart of the film lies the unique and inspiring love story of Hannah and Ole and their unwavering dedication to bring Buddhism to the West. From Europe and North America, through the fall of communism in Eastern Europe and Russia, to being kidnapped by guerrillas in South America, the film portrays the path of a great woman at the forefront of a turbulent, ever-changing world.

‘Hannah’ explores how the Buddhist ideal of freedom, in all its forms, is more relevant today than ever and why everything Tibetan should not be considered holy.

About Marta György-Kessler: Marta was an actress in Hungary when she met Lama Ole and Hannah in 1990 and started to practiceBuddhism. Since then she lived and worked in different Buddhistcommunities around Europe. In 2002 she began to give lectures on Buddhism and has continued to do so in many different countries. Marta also travelled with Hannah and Lama Ole for more than 15 years all over the world. During this time she saw first hand their activity and developed a very close connection to Hannah. In 2009 she came up with the idea to write Hannah’s life story, an inspiration that developed into this film. This is Marta’s first feature documentary 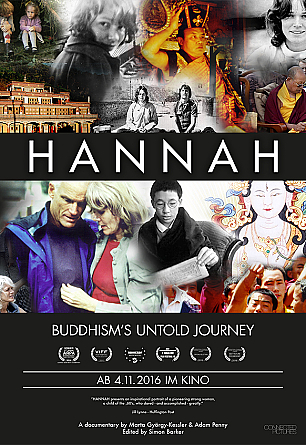 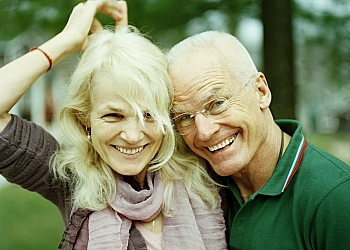 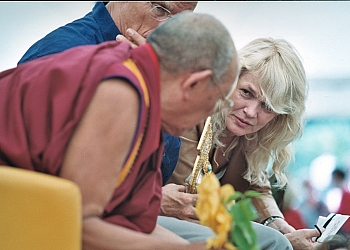 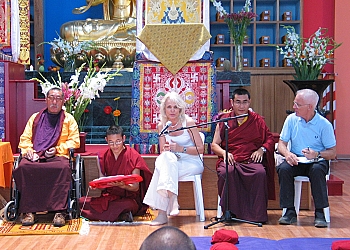 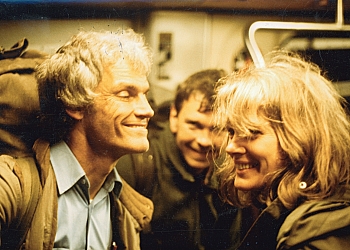 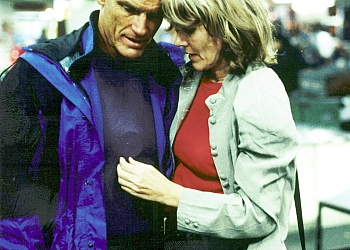 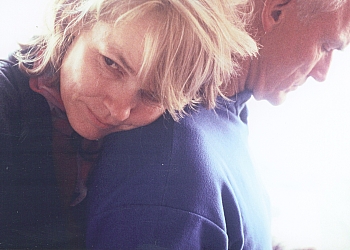 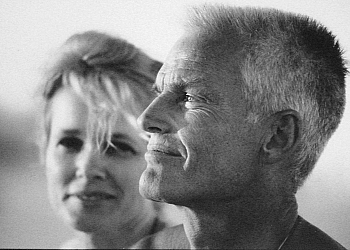 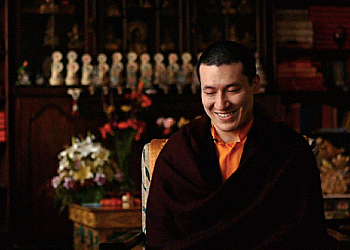 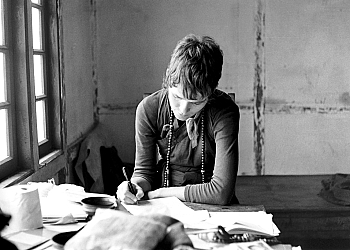 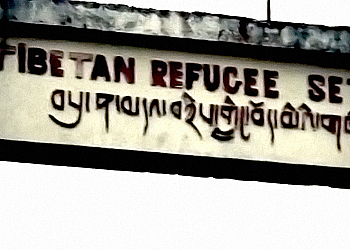 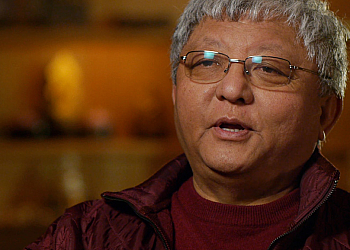 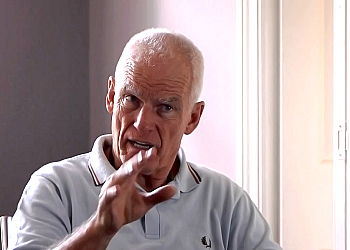 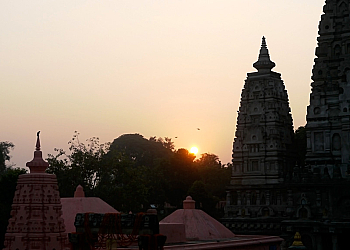 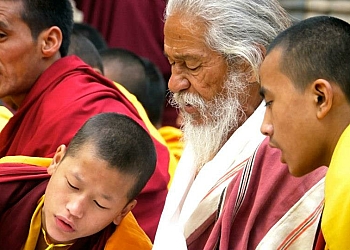