EXCITEMENT, EMOTION AND HUMOUR ON THE VELUWE: THE WILD HEART OF HOLLAND

From the imposing mating call of the red deer and the flight of the buzzard to the hunt of the fox and the micro-ecosystem on a massive oak: nature documentarist Luc Enting recorded it all for his stunning feature film Wild Heart of Holland, produced by PV Pictures.

Wild Heart of Holland follows the stories of three main characters over the four seasons: the fox, the red deer and the wild boar. We see the animals have their young and raise them until they are fully grown. There are smaller parts for the raven, the buzzard and the kingfisher. The kingfisher lets us peer into its nest and we fly with the buzzard over the varied landscapes of the Veluwe. André van Duin provides the voice-over for this stunning nature documentary and says he was proud to lend his voice to this film. There is a wealth of spectacular images that you would not normally see and that you may never see in any other way, as Enting was given special permission to film in areas that are closed to the public. 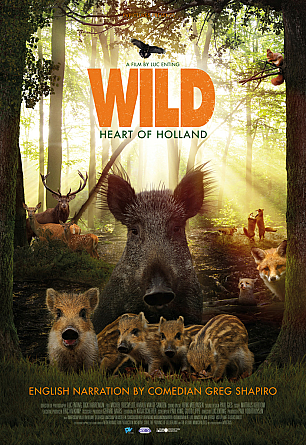 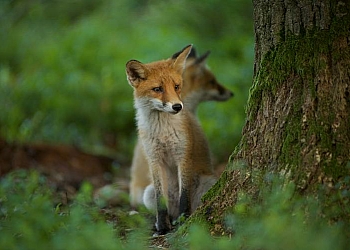 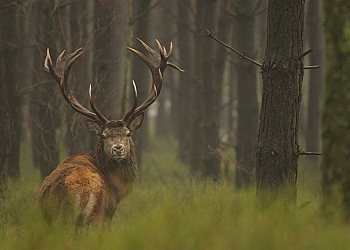 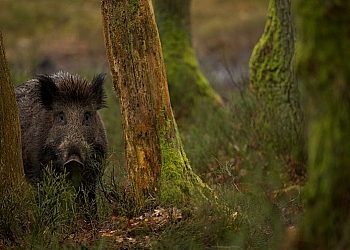 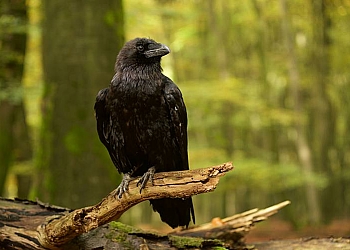 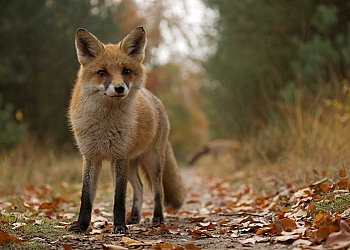 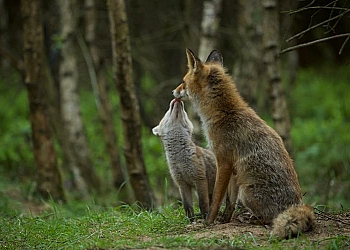 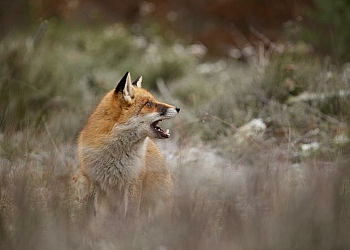 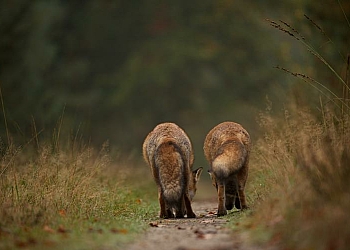 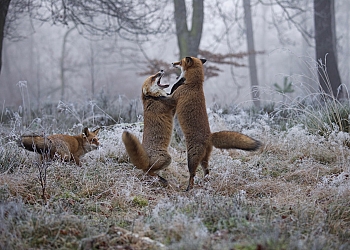 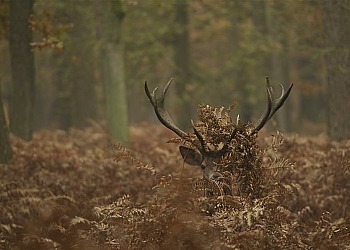 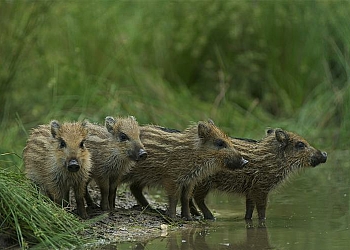 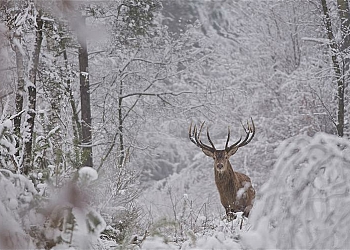 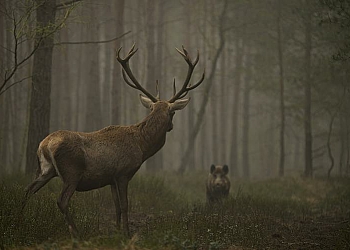 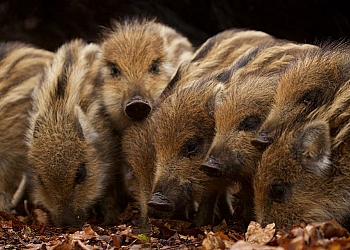 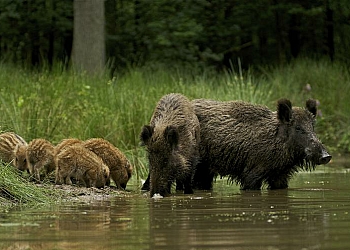 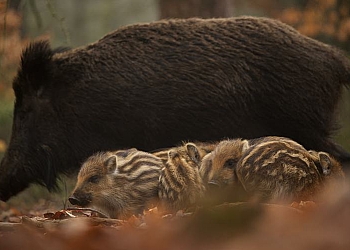