It Hurts so Much

“How many more ‘trials’ are there yet to come?!”, wonders Mrs Breed desperately after again being reminded that age brings infirmity. From behind the camera, her daughter, Heleen van Royen, can scarcely bear to watch her mother, confused and in hellish pain. How much can she do, as a daughter and unpaid full-time carer?

What’s it like to age with early-phase vascular dementia? And how about your loved ones? Successful Dutch author Heleen van Royen has taken on caring for her elderly mother and films their frequent meetings. Increasingly, Mrs Breed’s life consists of confusion and unbearable stabbing pains that she tames with a mantra. She regularly refuses help, good advice and a Zimmer frame, although she is also thankful for her committed daughter’s support. Van Royen filmed an eventful year with her ailing mother and the contact with care providers, including specialists as well as family members. The camera often films from a tripod as mother and daughter confer: on the couch, in hospital, during physiotherapy or outside in the garden. The images have been meticulously put together by Mirei Franssen. The result is an open, heartwarming and heart-rending portrait of a daughter and a mother in the autumn of her life. 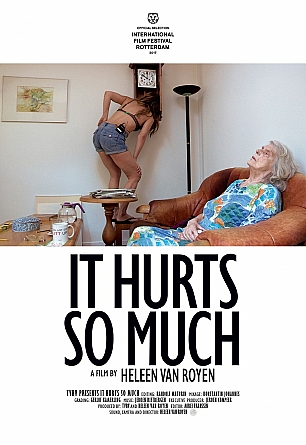 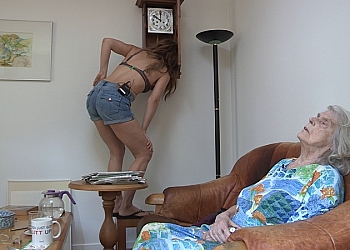 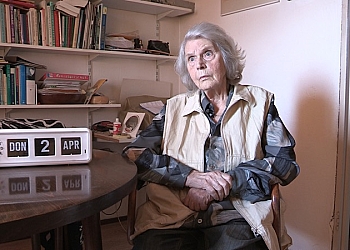 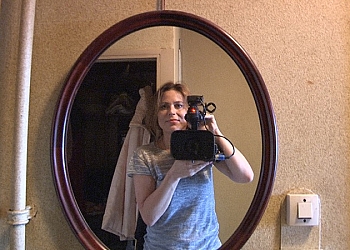 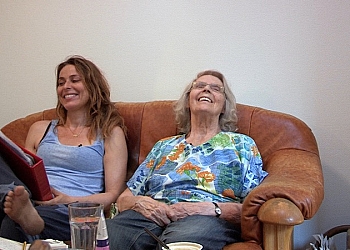 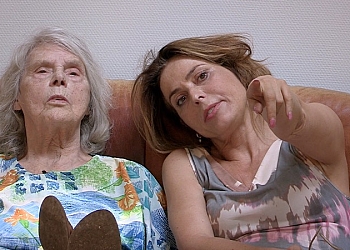 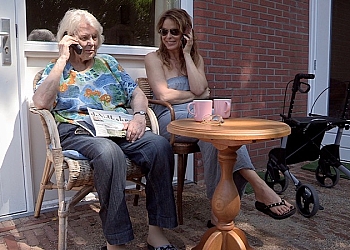