In the documentary series ‘Life as Liesje’, Mildred Roethof follows Liesje, a young woman from Rotterdam. After becoming the victim of the biggest gang rape the Netherlands has ever known, she loses all respect for men. Now, the tables appear to have turned and in her job as a stripper and luxury escort, she has men eating out of her hand. The question is: how long can Liesje can keep this up?

When Liesje (29) from Rotterdam is thirteen years old, she becomes the victim of one of the biggest gang rapes the Netherlands has ever known. Her world, which was far from rosy to begin with, falls apart completely and any trust or respect she used to have for is gone. Since then, the tables have turned and she now has men eating out of her hand in her job as a stripper and luxury escort.  The question is how long Liesje can keep up this lifestyle – which may be luxurious but is also, ultimately, a lie. To what extent are the demons of her past affecting her behaviour today? And what will happen if genuine love, not bought and paid for, suddenly knocks on the door? The three-part documentary series ‘Life as Liesje’ will be available to watch on Videoland from 29 October.

‘Life as Liesje’ explores the way a series of youth traumas, culminating in a gang rape, colour the rest of Liesje’s life. After going off the rails and doing time in a juvenile detention centre, she starts to develop an alter ego: someone who toys with men, seduces and manipulates them. As a stripper and luxury escort, she can control men but also live a lavish lifestyle, in which nothing is too crazy: no limits, no holds barred. When she unexpectedly meets someone she develops genuine feelings for, Liesje will finally have to face her trauma. With the help of a coach, she confronts her past and uncovers the patterns of behaviour she has developed to deal with the terrible things she has gone through. Will Liesje succeed in breaking free from them and opening herself up to true love?

Documentary maker Mildred Roethof: “You cannot choose the life you are born into, that is a fact. But this documentary has definitely made me question the idea of a ‘level playing field’. I want to say above all how grateful I am to Liesje for allowing me to document her life for the best part of a year; both in her most vulnerable moments and in her world of quick money and paid love. It was really special that Liesje felt able to talk about the traumatic events of her past for the first time on camera. It allowed her to discover to what extent these experiences are still playing a part in her life now. I have come to know Liesje as a strong, smart woman with a sparkling personality. Despite everything, she greets life with a sense of humour and self-deprecation. I hope the Videoland viewers will come to love Liesje like I do.” 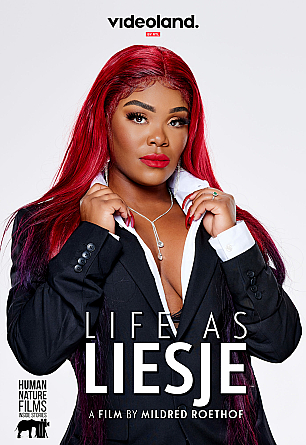 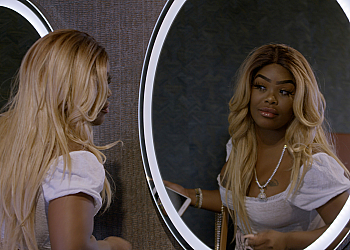 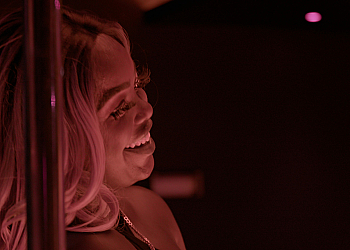 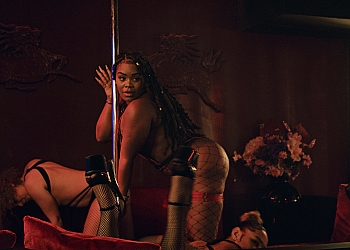 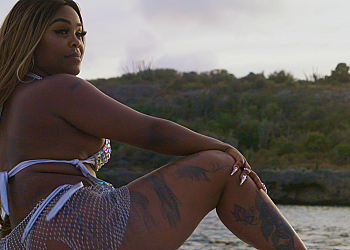 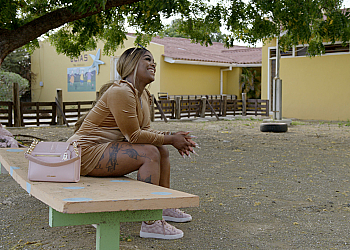